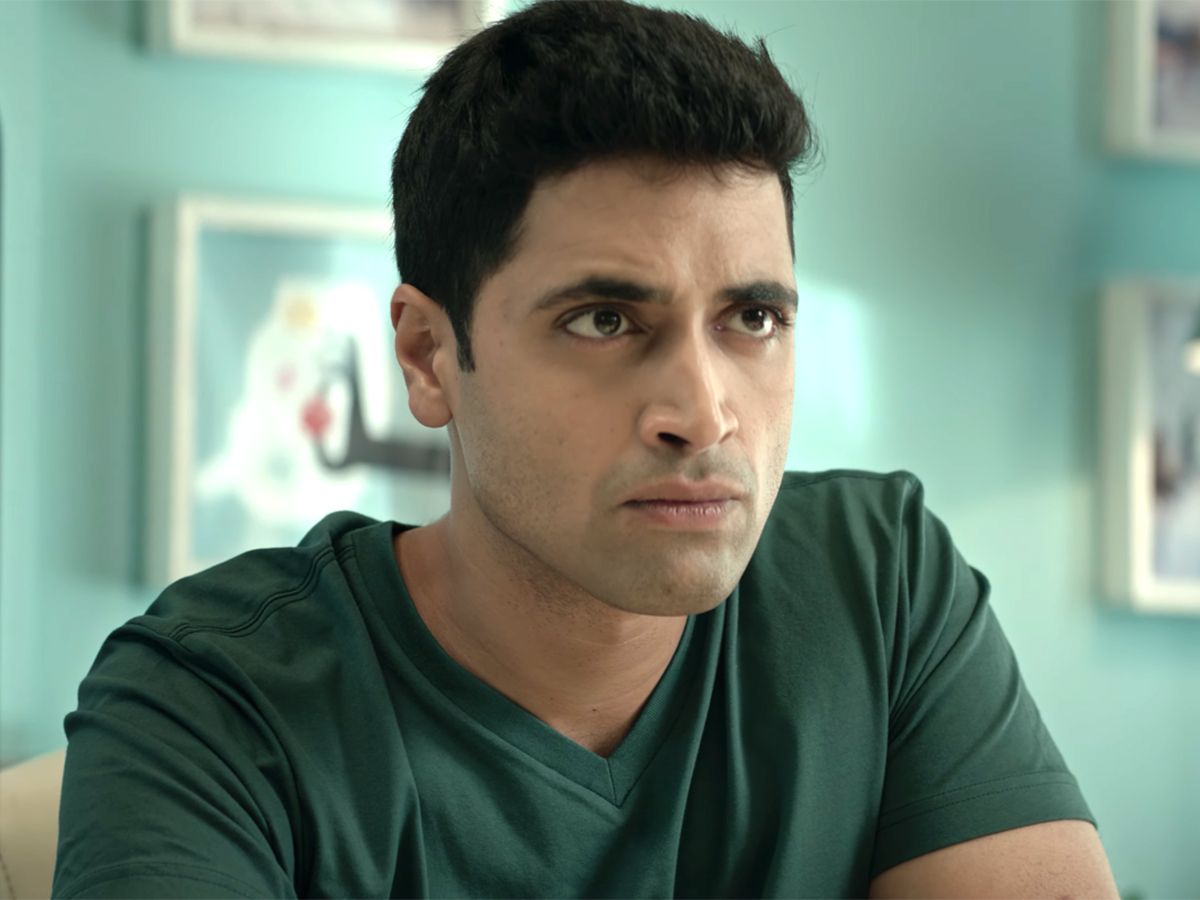 Adivi Sesh’s ‘HIT2’ trailer is here and this one’s a thrilling investigative murder mystery. Helmed by Sailesh Kolanu, ‘HIT2’ is a standalone sequel to Kolanu’s ‘HIT: The First Case’ and will release in theatres on 2nd December, 2022.

The trailer begins with Krishna Dev aka KD (Adivi Sesh) underestimating Sanjana’s killer and calling him dumb. As he proceeds with the investigation he gets to know how brutal, sadistic and psychic the murderer is who butchered the body of his victim.

As the investigation gets deeper KD uncovers some horrifying truths that have him perplexed with what the killer’s next step or victim could be. While the time’s limited, the case gets transferred to another department making KD frustrated.

Situations get worse as public demands justice. KD then takes it upon himself to solve the case no matter what. It’s one terrifying discovery towards the end of the trailer that makes it even more enthralling.

S. Manikandan has done the cinematography for ‘HIT2’ with editing by Garry Bh. Original background score for the film is composed by John Stewart Eduri. Presented by Nani, ‘HIT2’ is produced by Prashanti Tiprineni under her Wall Poster Cinema banner and will release in theatres on 2nd December, 2022.