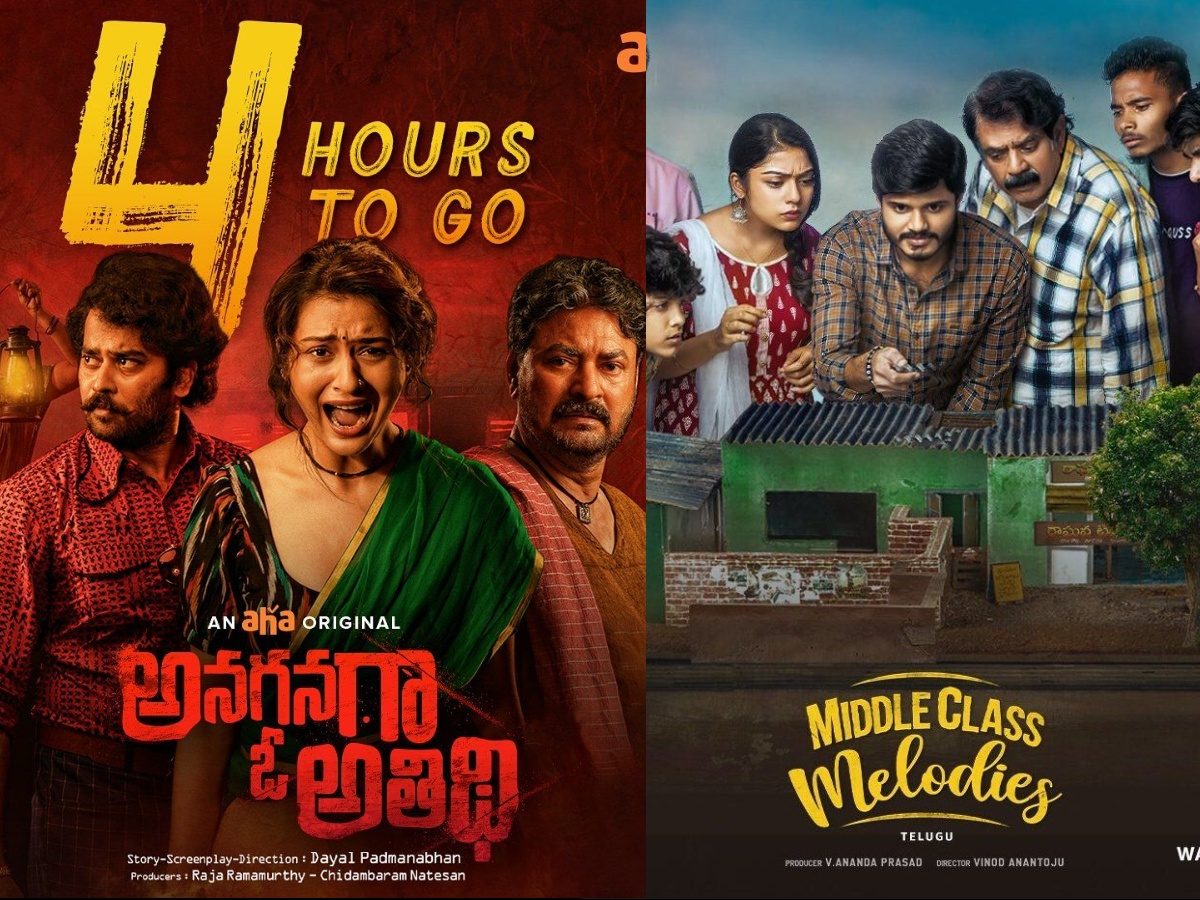 Two films – Middle Class Melodies on Amazon Prime Video and Anaganaga O Athidhi on AHA which released this week have opened up a new discussion in Telugu Cinema. “Is Telugu Cinema underutilizing the talent of its supporting actors as much as it should?” – is the question.

In Anaganaga O Athidhi, Chakrapani Ananda and Veena Sunder who played Payal Rajput’s parents have also performed really well. They managed to get into the skin of the characters and shine in a story which had a very limited number of characters. Supporting actors in notable films of Tollywood are more of a joke. Filmmakers would always look to fill the entire cast with known faces other than giving a chance to talented actors. It’s high time the Telugu filmmakers think in that direction and look beyond. Creating meaningful characters and casting good performers should result in meaningful films.