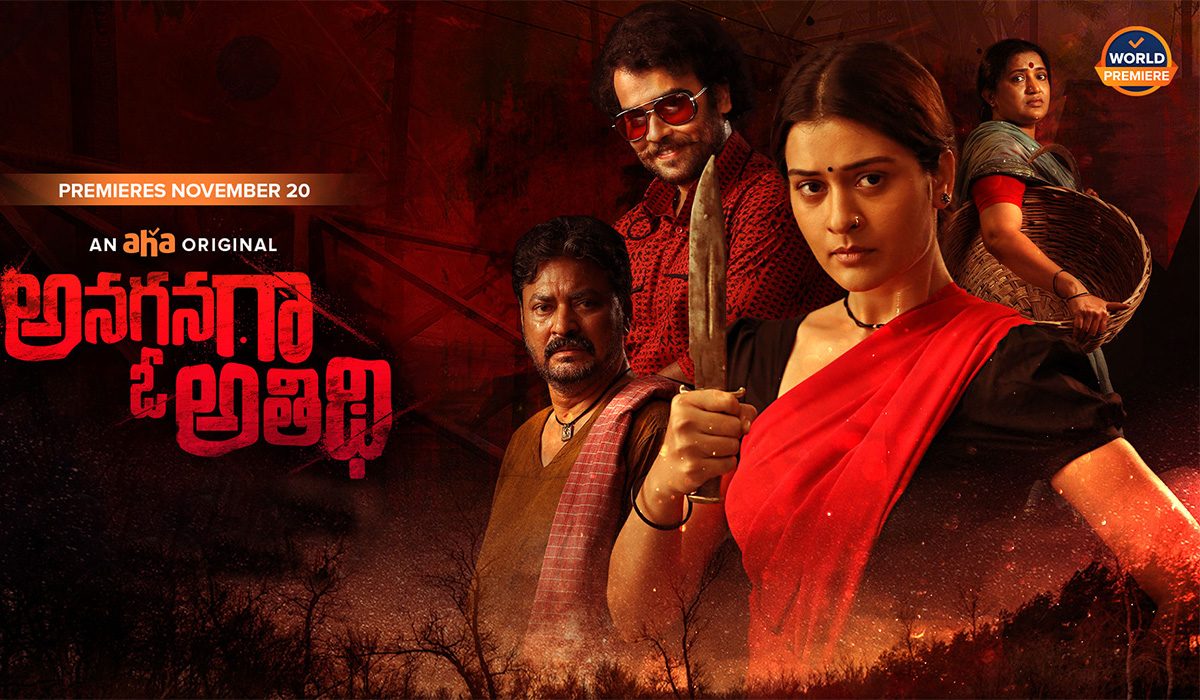 BOTTOM LINE: An Unconventional Drama With A Boring Narrative And Poignant End 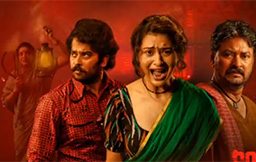 Subbaiah (Ananda Chakrapani) and Annapurna (Veena Sundar) are a poor aged couple with an adult daughter Malli (Payal Rajput). Three individual have a different opinion of life and show different attitudes although they all hate their situation.

One day a fortune teller tells them that a stranger will come to their house, and it will change their life. He will bring them a lot of wealth, he says, if the family could control their greed. As told, a stranger arrives at their house. What does the family do is what the movie is all about?

Payal Rajput has gone for a makeover with Anagana O Athidhi. She has gone rustic and raw with a touch of boldness still in play. The character is apt for her given certain things it is meant to do. Payal Rajput has done a decent job considering we haven’t seen her in a full-fledged performance oriented kind of part.

Right from the start to the end, Payal Rajput has maintained intensity with her part. The dubbing artist too deserves credit as it is also a significant reason for the impact. The slang is used with all the fervour and flavour.  It is a part that should help her in the future even though it won’t be so for the film. 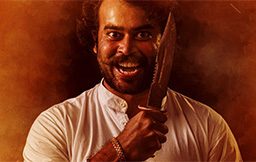 Dayal Padmanabhan directs Anaganaga O Athidi. It is a remake of the Kannada movie, Aa Kaarala Rathri which Dayal has himself handled.

The story of Anaganaga O Athidhi is simple and straightforward. It rests on the audience patience of sticking with the slow build-up. If one does that, then there is a payoff at the end with the twist. But, will one wait that long is the question.

The director lays out all the cards in the beginning. The entire set up and the condition of the family is put out effectively. The story kicks off from the moment the fortune teller gives the despairing family thought of hope with the arrival of a stranger.

Once the stranger arrives, the entire story seems stagnant. Nothing seems to move forward, but crucial details are revealed at the same time. They are bits critical to the action the desperate people in the family take. But, they are also very predictable and seen many times before. 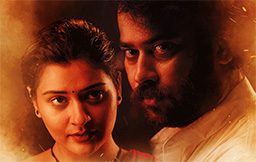 The predictability aspect of the elaborate setup and revelation of the characters’ desires and motives makes the narrative boring. Since the whole thing happens in a single location, there is also an additional feeling of repetitiveness.

It is only at the interval mark when the critical decision is made that we, as an audience, get some interest in the proceedings. However, they slip into the pre-interval mode as soon as we move past the ‘crucial’ decision.

The narrative gets better compared to the beginning hour, but there it is still not as engaging as one would expect considering the limited characters the movie contains. It is in the entire climax stretch that the film finally gets going.

The elements of suspense and drama are mixed well to get to the knockout punch related to the greedy human nature. It is well done and would sure be impactful if one stays until the end.

Overall, Anaganaga O Athidhi is a short movie that seems never-ending in the beginning. But, it ends on an emotional note hammering the point home it wants to convey. Give it a try if you want to watch something unconventional with a message and are wary of the setting. 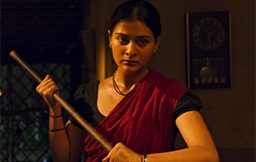 The movie has limited artists essaying key characters. Ananda Chakrapani and Veena Sundar as the parents of Payal Rajput are the other two prominent roles. Both have come up with a sincere act. The former as a drunkard and the later as a caring yet sentimental mother is good. Veena Sundar gets better character-wise towards the final moments.

Chaitanya Krishna is okay in a role that doesn’t demand much from him. Maybe something more could have been done with his part, on paper, but as it is, there is very little to talk about.

The background score by Arrol Corelli is alright. It does feel a lot loud at times. The cinematography by Rakesh B could have been better. Given the limited resources and space available, the cinematographer’s work here could have elevated the feel of the movie.  The editing Preethi and Babu A Srivastava could have been sharper. The writing is par for the course. The intense delivery covers it to an extent. 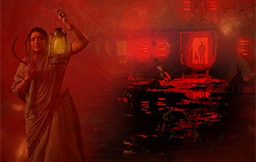 Drags In A Lot Of Parts

Yes, in parts and The Ending

Yes, but with Massive Reservations