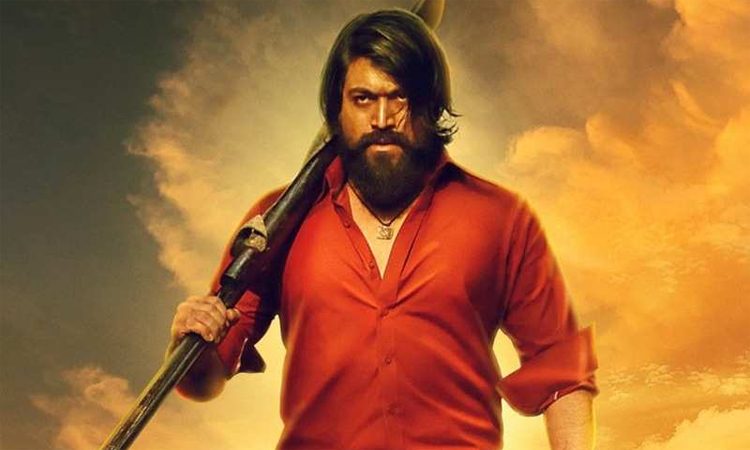 Ever wondered, among all the movies that are available online, which are the most viewed?

Here is an answer from the catalogue of Amazon Prime Video.

The Kannada blockbuster movie, KGF: Chapter 1, which started streaming in the first half of the year, is the most viewed movie on Amazon Prime Video.

The action epic made on a huge budget stars Yash in the lead. Prashanth Neel is the director of the film.

KGF: Chapter 1 is a feast for action movie lovers. The period film set in the 70’s initially opened to mixed response. However, word of mouth grew as days passed, and the movie emerged a success across different languages.

The anticipation for the digital debut of KGF: Chapter 1 was off the charts.

Movie lovers from across the industries waited for its arrival. It doesn’t come as a surprise, therefore, that KGF has turned out to be the most viewed flick of 2019.

There will be a massive craze for the second chapter when it is ready to hit the cinemas in 2020.Follow us on Google News