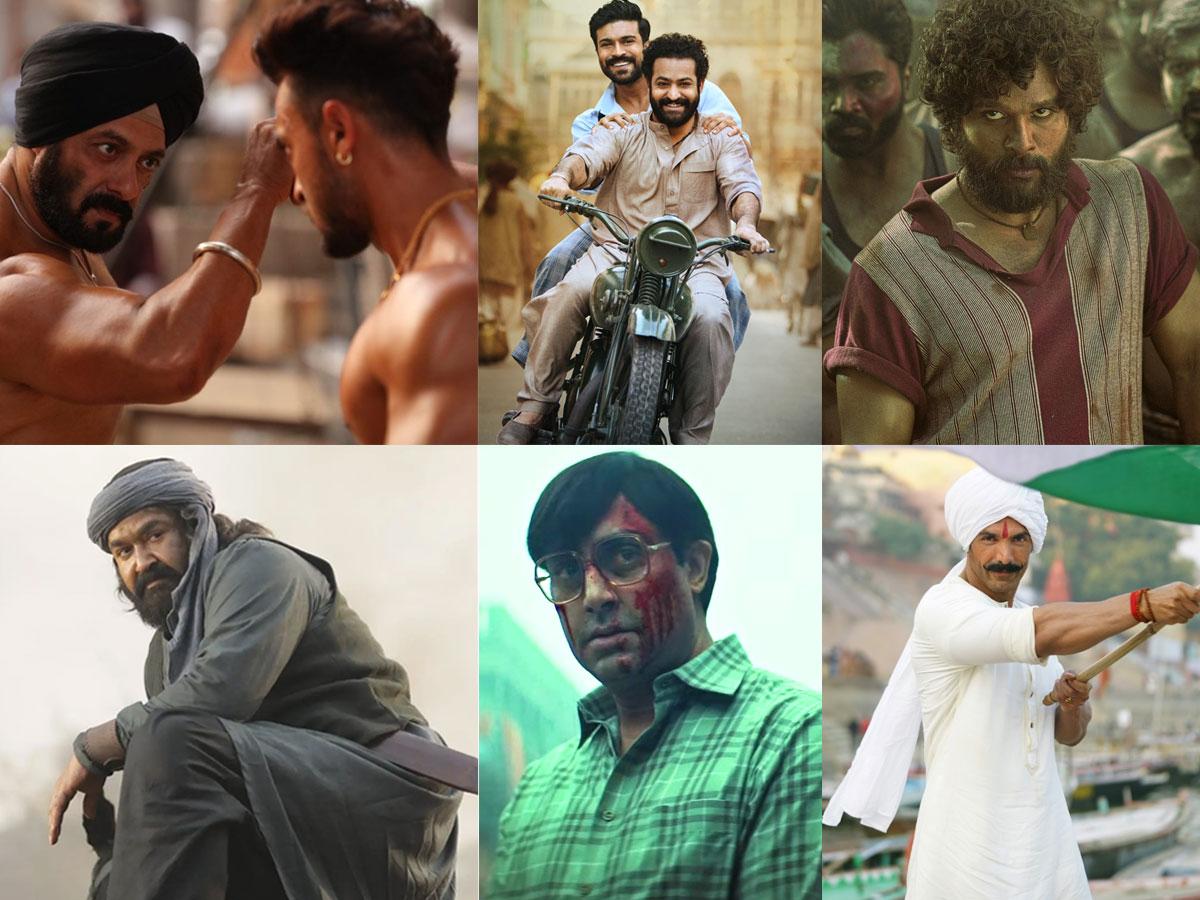 Globally renowned movies database entertainment portal IMDb houses a list/widget of the most anticipated films and shows titles on a real-time basis. And that includes the top ten list of Indian titles as well.

As far as today’s Indian films and shows are concerned, currently, the buzziest title is Mahesh Manjrekar’s directorial action thriller film ‘Antim: The Final Truth’ starring Salman Khan and Aayush Sharma in the lead roles. The film is slated for a theatrical release on 26th November.

While the second most anticipated Indian title as per IMDb is Zee5’s upcoming mystery thriller film ‘Bob Biswas’ starring Abhishek Bachchan in the titular role.

On the third spot is the highly anticipated ‘Marakkar: Arabikadalinte Simham’. Helmed by Priyadarshan, the historical war film features veteran actor Mohanlal in the titular role of Kunjali Marakkar IV.

And the fifth most anticipated title as per the IMDb list is the Telugu action movie ‘Pushpa: The Rise – Part 1’ starring Allu Arjun in the lead role.

Here is the complete list of the top ten most anticipated Indian movies and shows as per their real-time popularity on IMDb (at the time of writing this article):

Platform: CinemasFollow us on Google News