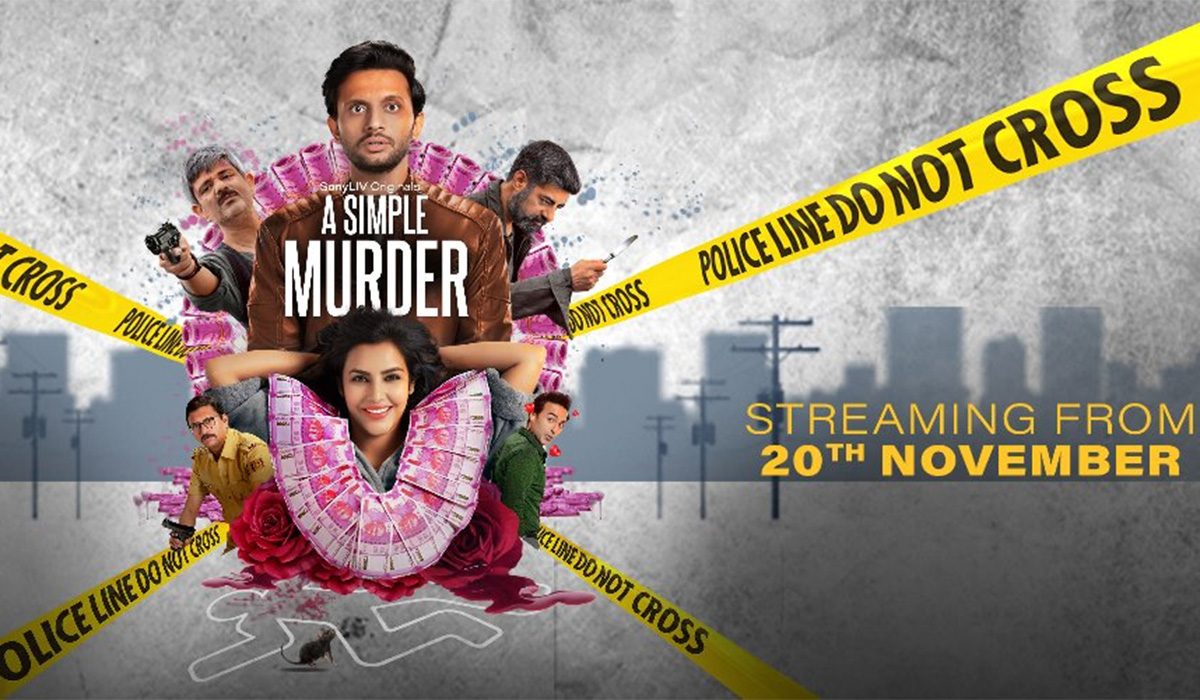 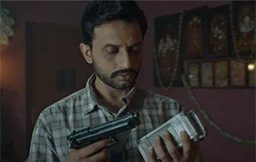 A leading politician Pran Dawas’ daughter Priya is on the run, eloping with her boyfriend Usmaan. Pran values his position and public image over blood and seeks to end this mess at the earliest. A contract killer is hired to kill his daughter. The marital life of a struggling entrepreneur Manish and his wife Richa (who works at a private firm) is on the rocks. Richa is in an extramarital relationship with her boss Rahul. Manish is unintentionally entangled in the plot to kill Pran’s daughter. All hell breaks loose when the wrong person is killed.  How will Manish survive this? Will his marriage survive the test of time?

The actors in the film are aptly cast, but their characterisation doesn’t leave any scope for surprises at all. The performances are passable though they also feel basic, dull at some level. If there’s one actor who rises above the deficiencies of the script/character, it’s Mohammed Zeeshan Ayyub. He makes you see the human in his character, his vulnerable facets of a desperate husband looking for a luxurious life with his wife at any cost – he looks approachable and even relatable. Sushanth Singh is very good while he lasts briefly as a henchman with a certain conscience. Priya Anand, marking her return to Hindi projects, isn’t at her best. Despite the script’s inability to elicit the best out of experienced actors like Yashpal Sharma, Ayaz Khan, Gopal Dutt and Vinay Verma, their screen presence comes in handy.

Crime comedies made in most parts of the world are more or less are a cinematic translation of the popular quote ‘Money makes the world go round’ and this is quite literal in the context of A Simple Murder too. Most of the characters in the show are manipulative, the inter-personal relationships are a farce, they make impulsive decisions driven by monetary greed, their quest for power and survival. The universe of the crime-caper is compact (everyone bumps into each other – call it cinematic liberty) which also includes socio-political commentary about living in an era where inter-religious marriages are termed love-jihad. 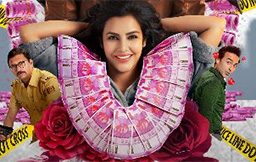 The intent of the characters is spelt out through the elongated voiceovers as if the visuals weren’t enough. But somewhere, this is a show that is too content on staying true to the tropes of its genre than attempting anything original. The characters feel a little too familiar – a loyal good-hearted husband, a wife who cheats on him, a creepy boss, a no-nonsense contract killer, a gullible honest cop, a scheming, bad cop and a powerful politician. The situations evoke a sense of déjà vu – revolving around a bag of cash being found at the site of the murder, the chase for a hard disk containing murky details, the characters changing loyalties at the drop of a hat.

It’s to the credit of filmmaker Sachin Pathak that he keeps us engrossed in the show despite these issues. The parallels that are drawn between a couple on the verge of separation and youngsters on the cusp of marriage, the use of graffiti in the tense moments, add a new dimension to the storytelling. The use of the rat as a metaphor, the (meta) device of using a film within a film as a suggestive tool to drive the plot are other aspects that keep you intrigued. The episodes are thankfully crisp, the screenplay is reasonably engaging. 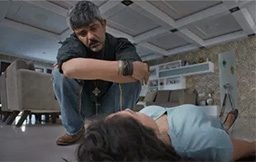 On a holistic level though, what A Simple Murder lacks are the genuinely pulsating moments, powerhouse performances that make you lose track of time. The atmosphere feels bitter on a certain level and towards the end of the show, you don’t quite care about the plight of the various characters. Watching A Simple Murder is like having staple food – the taste and the ingredients feel too familiar, monotonous and occasionally comforting, but the routine gets on your nerves and you’re craving for a change in the menu. A Simple Murder may help you kill time, but is that the point of storytelling at all? 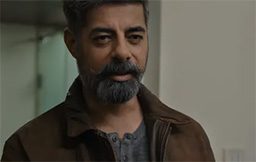 If not for the consistently jarring voice-overs, one would have been able to appreciate the background score more. The set properties, visuals reflect the filmmaker’s flair for storytelling and his ability to look at the most basic elements on a metaphoric level. The dialogues fit the needs of the story, but is inconsistent at places, especially when you hear yawn-worthy lines like ‘Jo fingertip pe finger chips hai..us par fingerprint hain ki nahi.’ The sequences are cut sharply, waste little time in taking the story forward. 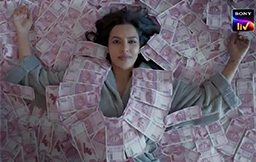 A story as old as the hills