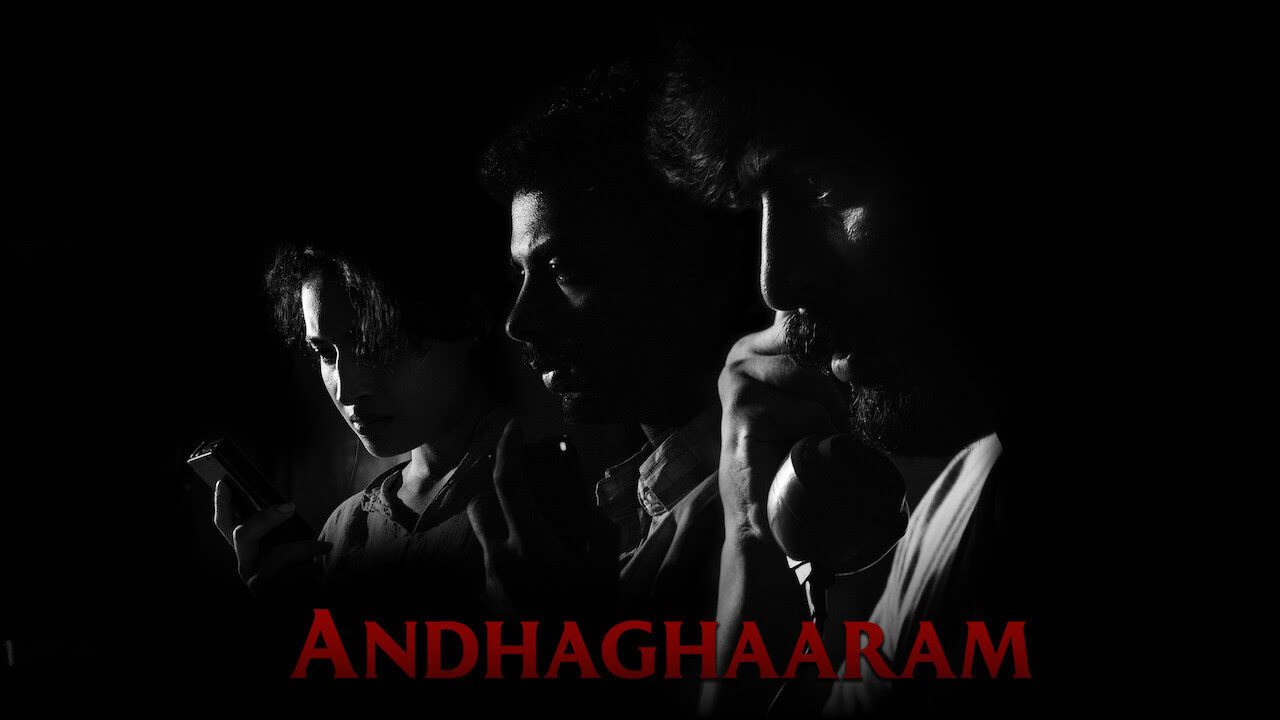 Suryam (Vinoth Kishan) is a blind guy who needs money urgently for an operation. Vinod (Arjun Das) is a cricketer suffering from delusions. Dr Indra (Kumar Natarajan) is a renowned psychiatrist looking to restart his practice again after a fatal accident nearly kills him.

How the lives and different worlds of Suryam, Vinod and Dr Indra collide and what is its outcome is in simple terms what the movie is all about? 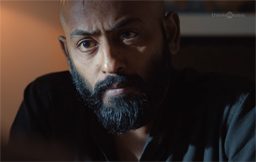 Arjun Das easily has the best part ‘acting wise’ among three principal actors. He gets ample scope to show a different side to him and substantially impress the audience. If one has seen Khaithi (Khaidi) where he was the villain, the performance here will show a different angle, although it starts similarly and has similar aggressive parts.

The ‘fear’ and ‘vulnerability’ aspect leading to an explosion around the corner feeling is where Arjun Das scores. There are tremendous intensity and sincerity at display in whatever he does. The rage mixed with the fear is superbly portrayed. Within a short career, it is a memorable outing for sure.

V Vignarajan writes and directs the thriller Andhaghaaram. Revealing much about the plot than what is mentioned previously would be akin to spoiling it. Here itself, the director scores heavily. But is that enough?

The opening black and white sequence of the movie makes no sense initially. It remains so until it gets connected to the main story. The point of having such a block is lost, considering the time the ‘connection’ arrives. Only people who recollect it many times can remember it. For a casual viewer, it would be out of the minds sooner or later once they are following the narrative. But, one shouldn’t miss in any case and have to be attentive.

The main problem with the film is the length. At nearly three hours run time, it is way too long to hold the attention. Yes, the whole narrative is captivatingly shot, and everyone puts in a sincere act, but the long wait for the suspense to unfold needlessly adds pressure on it.

The proceedings after a point become about meeting the expectations when the core suspense is revealed. When that happens, it is a mixed experience. Within a short time frame, the narrative swings between silly and seriousness. The final outcome, therefore, depends solely on which side of the equation one finds themselves. If you don’t mind it, then there is satisfaction. 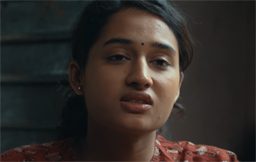 There are a couple of tracks which fail to add anything significant to the film. One of them involves the teacher. While she is eventually crucial to the narrative, a substantial chunk of it only adds to the length. A lot of it expository stuff that is lazily placed, adding to the runtime. Heavy editing, at script level itself, was needed.

After all that happened, when one looks back, Andhakaaram is a simple story. It is the way it’s presented which makes the difference. It is overlong and convoluted in parts, but by the end, everything seems clear. It demands attention throughout, which is why certain parts seem unwanted. And while you have it (the attention), certain things become clearer sooner than expected.

Overall, Andhaghaaram is a well-directed and acted thriller that is way too long. It requires tonnes of patience. If you have it, and additionally are willing to go easy at the end, then there is a worthwhile movie to watch.

Vinoth Kishan playing the blind guy is decent. That he could generate the sympathy is enough for the part. Pooja Ramachandran is okay. She has a crucial role, but the impact is missing. Kumar Natarajan impresses as the psychiatrist. The ‘dubbing’ of the voice adds a lot to the effect, though. The best scene of the film belongs to him. Meesha Ghosal gives a one-note vibe, but that is mostly due to the character which doesn’t progress beyond the initial introduction. The rest of the cast is decent. 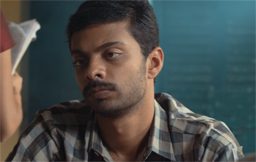 The background score by Pradeep is excellent. However, the songs are a speed-breaker, even though they are integrated into the narrative. The cinematography AM Edwin Sakay is alright. A slick look is maintained, irrespective of the budget. The editor Sathayaraj Natarajan should have been ruthless.  A considerable chunk of certain parts of the film could be trimmed. But, then again, it would have led to more chaos. It is the script itself that needed a sharper edit. The writing is par for course, overall, with a few hitting the target.

Yes, for the most part

Yes, but with Huge Reservations