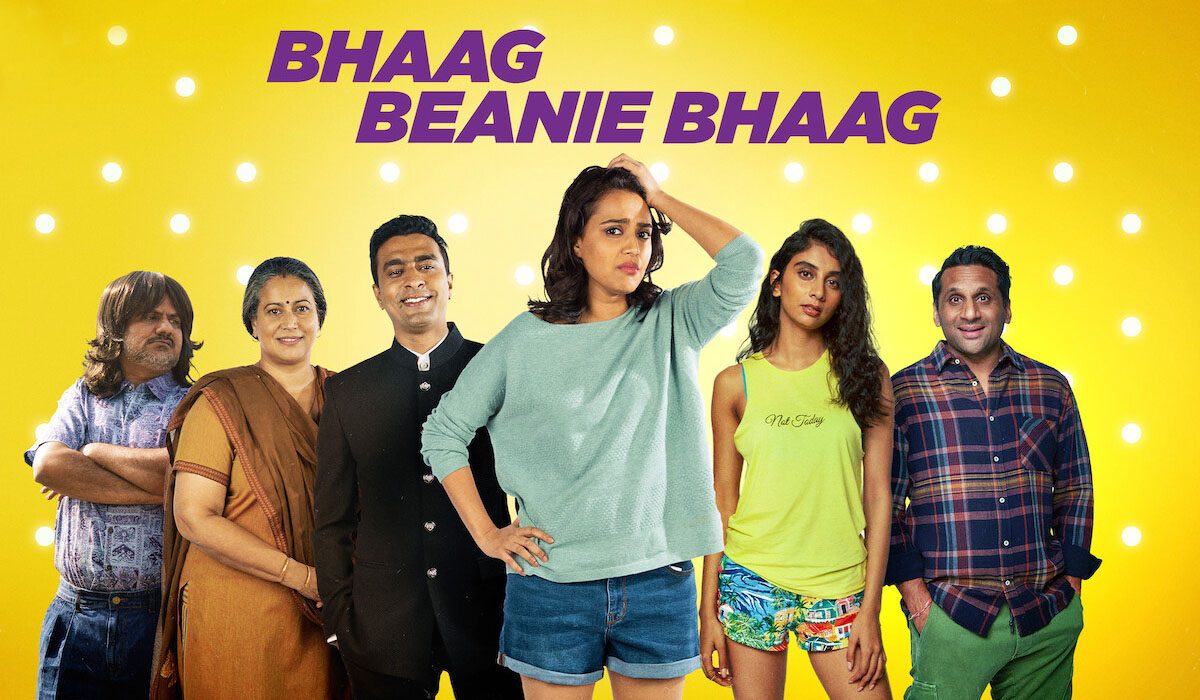 BOTTOM LINE: A Curious Mix Of Humour And Emotion

Beanie Bhatnagar (Swara Bhasker) is a typical middle-class Indian girl, who toes the line in conventional middle-class matters. She wants to be a stand-up comedian, but chucks her dream to live out her parents’ — an MBA, a well-paying job, and finally, a life of marital bliss with a rich Punjabi guy, kids in tow.

Occasionally, Beanie performs sets at the local comedy club’s open mic events to keep her passion for comedy alive. One such open mic event, where she bumps into NRI comic Ravi (Ravi Patel), opens new avenues for her to finally explore her flair for comedy.

Hence, on the night of her engagement to eligible bachelor Arun (Varun Thakur), she bolts — out of her mundane though safe middle-class life, into a life of uncertainty, estrangement from her parents (Mona Ambegaonkar and Girish Kulkarni), and singledom.

What does the future hold for Beanie? Find out! 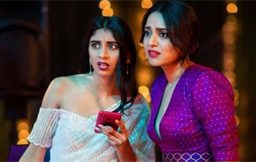 Swara Bhasker is effervescent and eminently watchable as Beanie. She’s refreshingly natural in her role; no hamming or over-the-top hijinks for her. It’s a honest, straight-from-the-heart performance. Varun Thakur is cute and charming as Arun. Watch out for his dance number with his temporary girlfriend.

Dolly Singh impresses with her performance and screen presence in her maiden web show. Ravi Patel is effortlessly endearing as the NRI comic who doesn’t understand a word of Hindi.

Mona Ambegaonkar and Girish Kulkarni are as bankable as ever in their roles of paranoid parents wishing that their only daughter would errr….behave!

If you watch Bhaag Beanie Bhaag expecting a laugh riot, you will be majorly disappointed. Though outwardly a show about stand up comedy and comics, it brims with surreptitious emotion and underhanded satire. Patriarchy is masked in buffoonery – as in Beanie’s father’s case; male entitlement is shrouded in self-effacement – as in Ravi Patel’s case; and society’s duplicity is disguised in Arun’s assumption that a big fat diamond on her finger is enough to make a woman fall all over herself to get married.

Several dialogues spouted by the characters are so cringey, they’ll have your hair standing on end – as though someone’s scratched long fingernails over a chalkboard. Another thing that gets a bit tedious is the propensity of the plot to find a man for Beanie to lean on. Why is it that a single woman can’t find her mojo on her own? Why does she need a Ravi Patel to help her get rid of the ‘notebook’ and awaken her inner, innate comic? The haste with which Beanie takes things further with Ravi is also a bit too far-fetched for our liking. All that the duo does in the first few episodes is talk about having sex; jeez, how cheesy! Another thing that rankles is Beanie pining to get back with Arun. And Arun undergoing a 360-degree character arc all of a sudden. For heaven’s sake, didn’t they ever have a heart-to-heart when they were together for three years? 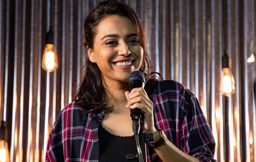 These and other similar glaring loopholes in the storyline pull down the credibility of the show. But if you ignore the aforementioned subtext or the loopholes, you find that the story progresses at a breezy pace, keeping the viewer engaged and entertained. The overall tone of the narrative too is light-hearted and breezy. The humour, though, is quite flat. On a real stage, in the real world, Beanie would long have been booed off the stage, that’s how bad her jokes are.

That said, we wouldn’t mind watching if there’s a Season 2 of the show. Which is a certainty, given how the last episode ends. The breezy put-your-brains-aside-and-watch plot, fast pace and short runtime is a distinct advantage for the show.

Music takes a backseat in a show of this kind. The background score is a bit irritating, mostly due to the fact that it is like the typical background music of a poorly conceived sitcom; music that tries too hard to make a scene seem funny —even when it is not.

The camera work is quite average – the story doesn’t need spectacular camerawork anyway. The editing is fine too. 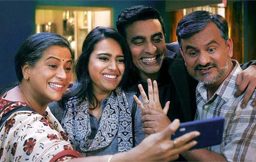 The breezy narration, if you ignore the subtext

Tries too hard to be funny, but fails

Contrived plot – everyone bumps into everyone else, everywhere!

Neither did I like it, nor did I dislike it – it left me curiously unmoved