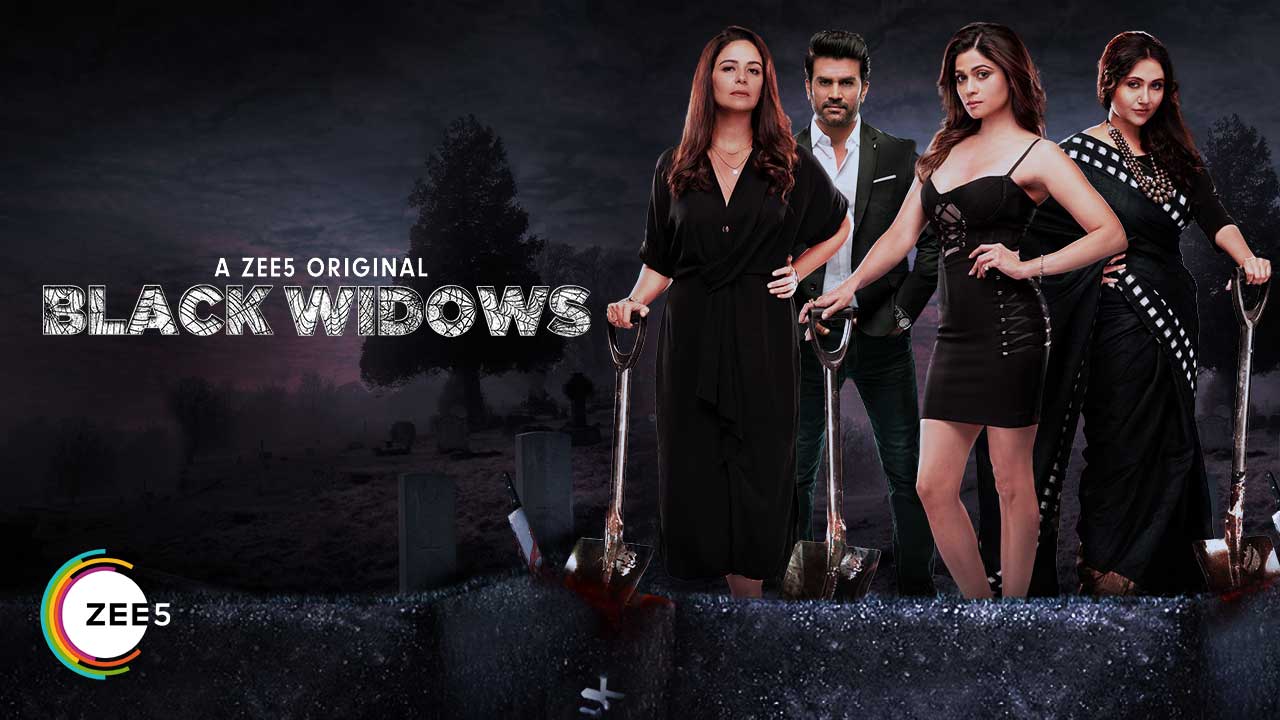 BOTTOM LINE: Passable Thriller Despite the Many Loose Ends

Three middle-aged women, Veera, Jayati and Kavita, trapped in abusive marriages, hatch a plot to murder their husbands while they’re on a holiday. Their plan is executed to perfection when the men are killed in a blast on a yacht, but the women realise that there are a lot of chinks in their armour as the cops begin investigating the suspicious deaths. The now widowed women, who once felt that the death of their husbands would set them free, discover murkier truths about their lives by the day. Worse, they realise one of the men in the yacht wasn’t dead after all. The mystery thickens when there’s a businesswoman Innaya Thakur keen to take over a firm once owned by Veera’s husband Jatin for a huge sum. Is there a happy ending in sight for the trio? 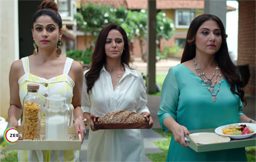 Black Widows has a juicy premise revolving around three women who’re unapologetic about their choices and decide to take control of their lives by murdering their abusive, manipulative partners and escape scot-free. They realise it’s easier said than done. The digital medium has done well to give us female characters that are far from being melodramatic caricatures and care two hoots about morality.  In Black Widows, neither of the three lead characters and their conflicts are imaginative nor are they established with conviction. The subplots are preposterous, the execution tackier and yet the show keeps us engaged for the most part. The racy screenplay and well-timed twists keep the narrative afloat and the spectator glued.

From the chase for exorbitant wealth to a murder investigation to the human trials for a vaccine amid the complex interpersonal relationships – the plot, though illogical, takes vicious turns and leaves us perplexed. The humour isn’t in great taste, the character establishment isn’t sincere, the eccentricity of the characters is even amusing at times while the thrill element doesn’t always work to good effect. Kavita, the character played by Shamita Shetty, is the most laughably written part – she drifts between the innocence of a 10-year-old and the manipulation of a veteran at the drop of a hat. The comedy made out of Meera’s awkwardness while shifting her loyalties between her husband and boyfriend is rather juvenile. 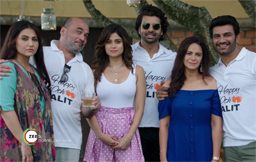 This is not a show where we expect the setting to be rooted in reality, but the storytelling could have been a lot more believable – the coincidences and cinematic liberties are frequent and convenient. The initial episodes cram too many complexities at once and it takes some time to take stock of the story and the intentions of the characters.  The police investigation sequences are extremely silly, lack any nuance and mostly viewed as comical relief. The writing is full of clichés – borrowing from every alternate thriller on the digital medium.

Strangely enough, the proceedings still manage to leave us intrigued; it’s a show we can’t completely dismiss or even unabashedly celebrate. At best, it serves as a welcome distraction from the bleakness that surrounds the world now. If you are in the mood to watch something pulpy, don’t mind logic going for a toss and have some time to kill, give Black Widows a chance.

Swastika Mukherjee gets the nonchalance of her part Jayati so deliciously right and lends a personality, empathy to it despite the obvious crookedness – not a single actor in the show manages to get into the skin of their character as well as her. Mona Singh, in contrast to her usual self, appears unusually stiff and self-conscious as Meera. Shamita Shetty is lost in a cocoon of ridiculousness – be it her poorly written character or the way she enacts it, it’s hard to choose what between the two is more annoying. The ever-dependable Sharad Kelkar, Parambrata Chakrabarty get listless roles and Raima Sen’s portrayal as the big-bad business honcho leaves you cold. Sabyasachi Chakrabarty, Aamir Ali have nothing memorable to offer either. 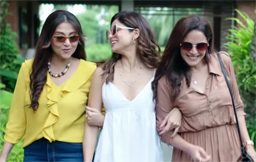 Aditya Pushkarna’s score remains loud and exaggerated; some restraint would have been the antidote that the busy narrative may have wanted. Subhankar Bhar’s cinematography and colour palette feel restrictive and slightly repetitive – largely because of the limited locations and backdrops that the show is set amidst. One must say the twists of the show bring the much-needed adrenaline rush to the episodes, the pace in the storytelling is certainly its strength. Birsa Dasgupta’s premise shows promise but isn’t fleshed out with the right amount of sophistication.