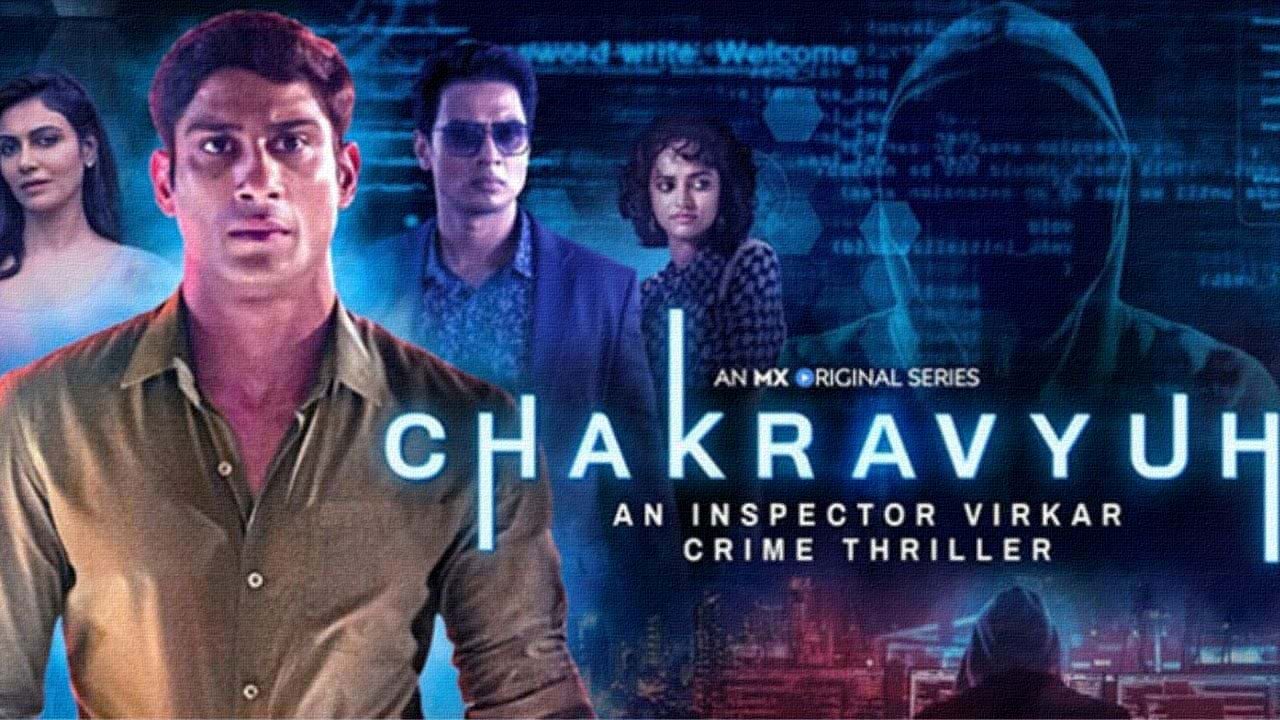 Virkar is a hot-blooded cop who shoots before he thinks. It lands him in trouble with higher authorities, but he is also the best man to solve the case. A series of gruesome murders take place in Mumbai city, and Virkar is assigned the case.

How he tracks the killer while also simultaneously dealing with the pressure from the higher official is the core premise of the series. 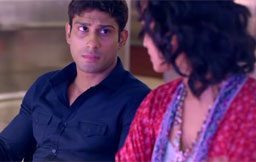 Prateik Babbar playing the lead Virkar looks the part, physically. However, he appears very stiff when it comes to expressing. Somehow he seems to equate acting tough is merely looking stiff with a well-built body.

The dubbing from the Prateik Babbar is also a bit off. A grainy strain is present throughout, which feels unnecessary. It is more distracting to the part than adding any depth. All said and done; the actor is still fine for the whole set up as he fits in the superficiality at the display.

Sajid Warrior directs the series. It is a thriller with a straightforward story following all the formulas of the genre. To be more precise, it is on the lines of Luther. It is not a copy, but it is a routine line that one might have seen many times.

The opening of the series is instantly intriguing and takes us in to the narrative very quickly. We are then brought back to our senses soon as the tackiness take over. The one on one conversation between the inspector and his superior officer is an example. Then there is the pizza-eating forensic expert. 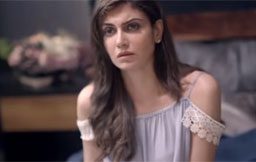 The characterisation is not wrong, but the way it’s executed is the problem. It is a visible formula in such thriller narratives involving police and crime. But, the presentation is where it all differs.

The story is the only aspect holding interest, but it unravels in a shoddily. The key portions and sequences related to it, i.e. the investigation, is not grippingly narrated. The gruesome visuals and bold scenes are not enough to make things interesting; they are a part, but not the whole deal.

Some of the twists that occur are predictable. One among them is neatly set but ultimately fizzles out. It should have come with a bigger jolt.

The plot involving hacking and digital currency should have been more thrilling. It lacks the wow factor to engage as most look very routine and standard fare for the terrain.

The second half of the eight-episode series is comparatively better concerning the story, but the persisting issues with tacky execution and lack of gripping quality never let us feel the impact.

The ending is alright and on an expected line. But, the interest is lost at that time. The feeling one gets at the end is that the whole narrative could be made compactly into a movie as a thriller. The extra length only highlights the weak suspense.

Overall, Chakravyuh is a routine thriller that has a decent premise. But, it fails to engage due to weak execution and writing. Give it a try if you like the genre and don’t mind watching anything using fast-forward option. 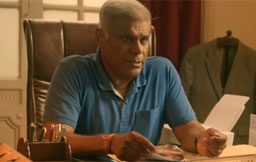 Ashish Vidyarthi as ACP Wagh is a good choice for the part but is wasted. Simran Kaur Mundi has a good character arc story-wise. As a performer, she isn’t up to the mark when it mattered. She is decent to begin with, though. Anjali Sivaraman is alright in a brief geeky girl role. Shiv Panditt couldn’t bring the power to the part to make it a formidable force.

There are many actors essaying bits and pieces roles. They are all okay to forgettable. None stand out among the crowd.

Faizan Hussain’s music is pretty ordinary and weak for a thriller. A few bits do work for such a lengthy series, but they don’t register. The cinematography by Hari K Vedantham is poor. It adds to the tacky vibe of the series. The editing by Bhupesh Micky Sharma further gives a cumbersome feeling to the narrative. The writing is banal, on the whole. 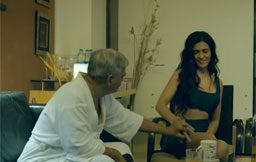