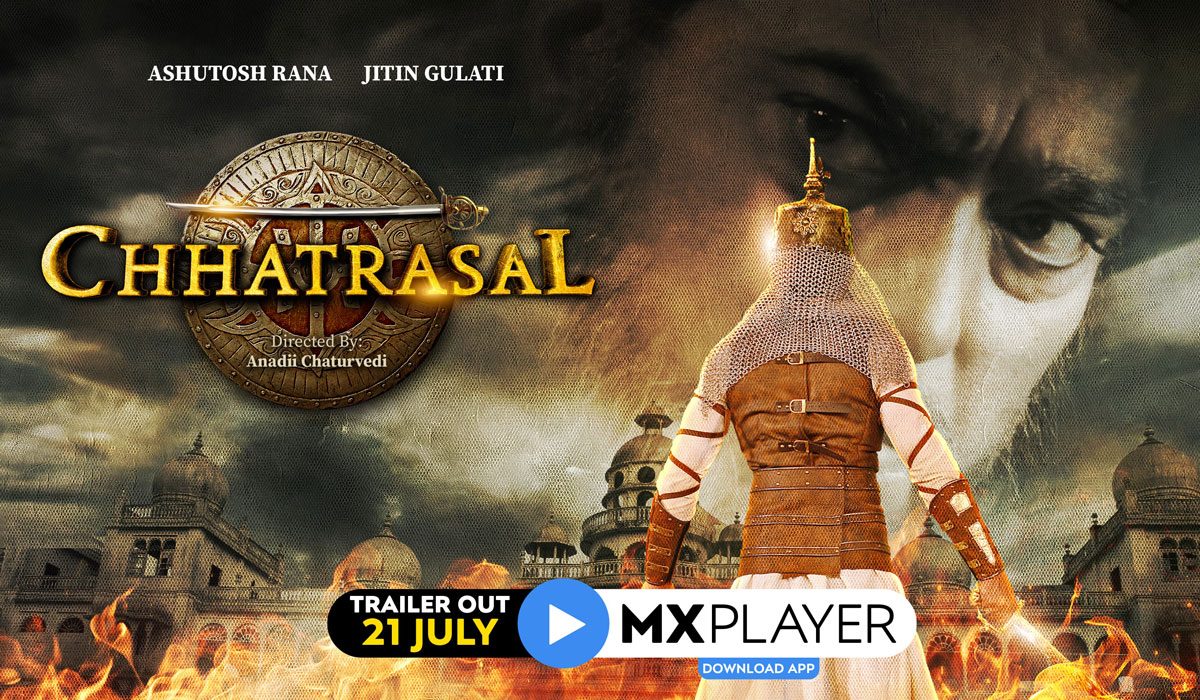 MX Player Exclusive “Chhatrasal” is a historical drama that tells the story of King Chhatrasal, the brave and tenacious warrior king of Bundelkhand, who stood up to the might of Aurangzeb, arguably the cruelest and most powerful Mughal emperor. History has it that King Chhatrasal did not lose to the Mughals even once in battle, and ensured the sovereignty of his kingdom till his last breath. “Chhatrasal” details the story of the eponymous King, from birth to his growing up years, his exploits, to his final days. 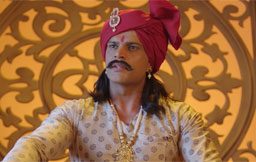 Neena Gupta is the narrator of Chhatrasal, and she’s done a fine job of it. Her articulation is refined, her hold over the language is excellent, while her voice is crisp, clear and ringing.

Ashutosh Rana is quite imposing as Mughal Emperor, Aurangzeb. But alas, he has nothing much to do in the over-long show except to look cruel and menacing; for which his countenance is enough—no acting required! Jitin Gulati’s efforts to get into the skin of the character of Maharaja Chhatrasal are laudable; but he lacks the build, personality and skills to pull off a role of this kind. Jaswinder Gardner, who plays Chhatrasal’s mother Sarandha, is sort of impactful in the role. The rest of the cast is about average. 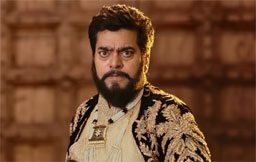 Chhatrasal can be defined by two things – the intention behind its making; and the actual making of it. The first is beyond doubt an exemplary thing. In a nation perpetually awestruck by a handful of its heroes — Maratha kings, Rajput warriors, and our freedom fighters — shining a spotlight on unsung, unknown, historical luminaries is a must. The makers of Chhatrasal are to be commended to bring the story of a courageous king like Chhatrasal into the public eye.

Yes, the intention is certainly praiseworthy. It’s the latter—the execution of it—that is not. For one, the production values of Chhatrasal are quite poor. The sets, locations, costumes, the extra artists, and finally the actual filming – everything leaves a lot to be desired. The VFX is a particularly niggling pain point – it is terrible. Better VFX would have worked wonders with the impact of the final product. After all, historical dramas are only as good as their VFX and production values.

However, the worst bit about Chhatrasal is its overly long, tardy and rambling narrative that just seems to go on and on and on, with no end in sight. The series runs for twenty episodes, each averaging about fifty minutes in length. The first two episodes are almost an hour long each.

That’s a whole lot of content—18 to 20 hours—for a web series. Even though the story of Chhatrasal per se is quite compelling, the length does it in. Gripping and pacy in the beginning, the long-drawn-out storytelling very quickly becomes a drag and a bore. One might say in its argument that the story goes into in-depth detail about the memorable events in Chhatrasal’s life – the hardships of his youth; Chhatrapati Shivaji’s influence on him; his numerous run-ins with the Mughals; and his shrewd escapes. But then, MX Player should have followed the one or two episodes per week release format, instead of dumping all of it on the platform at one go. That would have kept viewers engaged and invested in the narrative.

In its present format, only the extremely patient viewer can sit through the tediously long narrative; and then, only in the hope of a spectacular, climactic face-off between Chhatrasal and Aurangzeb. The two do meet in the battlefield in the finale episode; but for a measly five minutes of runtime, and amidst some laughably poor VFX.

The tales of Chhatrasal’s bravery are not well-known in India. Hardly anyone outside of Madhya Pradesh knows much about him. A well-made series with top-notch production values is the right vehicle to tell his story. Cutting down the number of episodes and their runtime into half would have saved pots of money; money that could have been put to better use in improving the quality of execution of the compelling story. 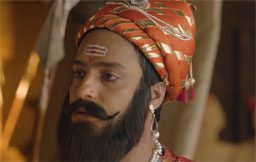 Paresh Shah’s musical score for Chhatrasal is average. The title track is rousing, but it fades from memory within hours of watching the show. Suyash Lakhan’s editing is passable, as is Mukesh Tiwari’s cinematography.

The length made it a tedious watch

Staunch historical drama buffs might watch it once, but strictly in fast-forward mode.