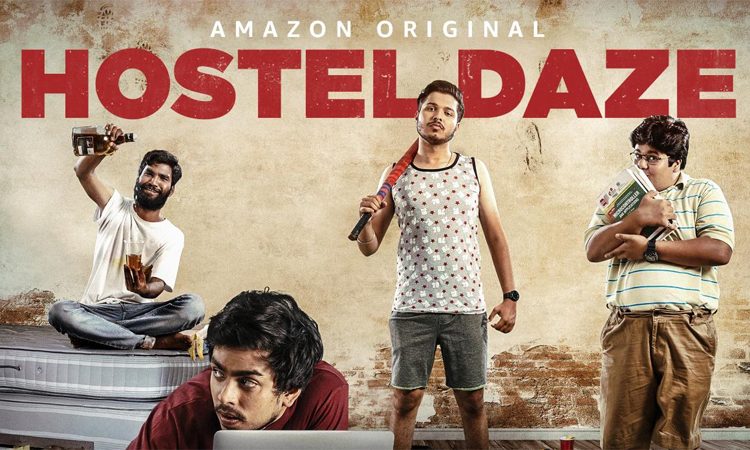 Hostel Daze transports you to one of the most elite engineering colleges in the country, comprising students from diverse backgrounds dreaming of a rosy campus life ahead. But the focus of the series is on the male gaze, the hostel life of the soon-to-be men in the campus and their travails with academics, women, unexplored sexuality and the tiffs with each other. The protagonists Jaat, Ankit and Chirag become roommates in the most unlikely of circumstances. They get through ragging, exams, exchange dating gyaan with their senior counterpart Jhantoo. Everyone is on a quest to make their presence felt among their campus mates. Little do they realise, they’re here to make memories – some fond and some not-so-much.

Youtuber Shubham Gaur is a show stealer and the series does well to capitalise on his spontaneity and unique Haryanvi accent. While his co-actors try very hard to perform, Shubham’s acting is effortless and easy. His cheeky dialogue, ‘reactive’ acting is probably the best thing to have happened to the show.

Luv as Chirag is the stereotypical nerd in every room. Though the actor does reasonably well in his role, there’s no new ground that the character accomplishes. Adarsh Gaurav in shoes of Ankit certainly looks his part, but he isn’t as natural or shackle-free as the character demands him to be. Nikhil Vijay (in the role of Jhantoo) has a good screen presence, however, undone by the poor characterisation (that’s more annoying than funny). It’s a welcoming sight to notice Viva Harsha make his mark in a Hindi show and as a nerdy student Ravi Teja, he in his element. 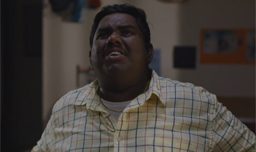 Digital content creator TVF has always been on the top of its game when it comes to telling stories relevant to Gen-Z and family audiences. And Hostel Daze is a zone right up their alley, with the narrative sprinkled with a slice of life humour, male bonhomie in a more or less coming-of-age tale. Though the makers tick all the must-haves in their content right, they fall short of providing any renewed perspective to college life and its complexities this time. The spontaneous performances, the quirky characters, the occasionally sparkling writing keep you glued to the screens, but they only do little to mask an otherwise feeble plot (that’s largely predictable).

The success of films like 3 Idiots and Chhichhore have stemmed the rise of content that celebrates ragging as if it serves as the only proof of the masculinity of its protagonists. Although ragging is an unavoidable dimension of an engineering student’s life, storytellers need to understand there’s no point glorifying it. The boys are stripped to their underwears by their seniors, made to wear a women’s inner-garments, threatened to be kissed, and are made to roam around the hostel in the same condition. This is normalised, reduced to a comic gag and even the anti-ragging cell in the college pays little heed to it. The makers even suggest that it is a cycle that’s bound to continue with every batch in the college.

Among a few aspects where Hostel Daze gets its act right are the adept casting, dialogue-writing. The series would have worked wonders had the director Raghav Subbu tried to script more imaginative situations. Most episodes in the show are in the ‘been-there-seen-that’ zone and the surprise element that one waits for never quite lands. You wouldn’t miss much in life by skipping Hostel Daze. 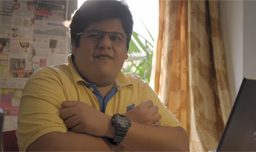 Vaibhav Bandhoo as the composer comes up with a spontaneous score that works well within the limited scope of the narrative. The visuals of a series revolving around an engineering campus are understandably limited and it takes an extremely imaginative cinematographer to capture its unexplored dimensions. Unfortunately, Hostel Daze doesn’t have one. The writers could have a lot more than taking a predictable path in exploring a guy’s life in an engineering college too – it simply feels like a bunch of situations lifted from popular films and recycled in a new exterior.

Dialogue writing
Shubham Gaur’s performance
The relatability of the story

Hostel Daze Review by Srivathsan NadadhurFollow us on Google News