Home Reviews Lootcase Review – A Fun Comic Caper Despite The Not So Novel...
Binged Rating2.25/5 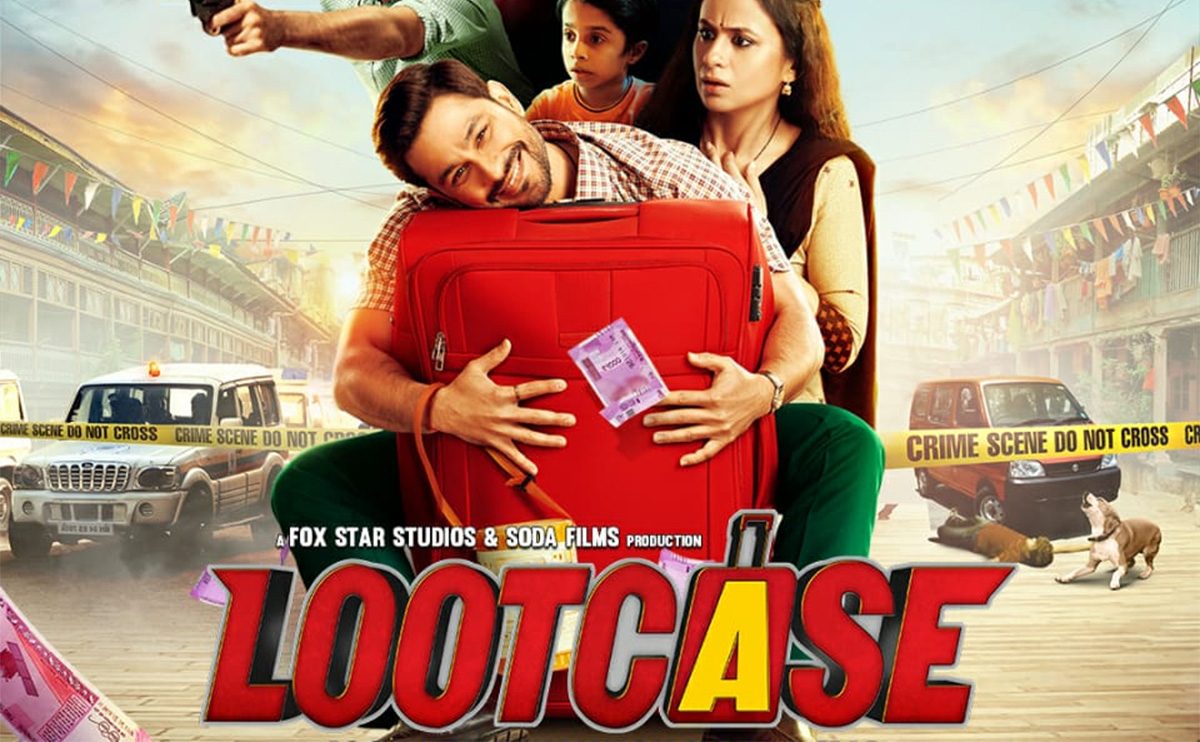 BOTTOM LINE: A Fun Comic Caper Despite The Not So Novel Plot

Skin and Swear: None 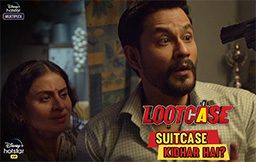 Lootcase is an outright comedy, with a red suitcase full of crisp pink 2000 rupee notes at the centre of the movie. The money is handed over to local don Omar by Minister Patil Sahab (Gajraj Rao), to be delivered to big shot politician, Tripathi. Rival don Bala (Vijay Raaz) sends his bumbling henchmen to ambush Omar and his men, to get their hands on the money. A shootout ensues, and once the dust has settled, the suitcase falls into the hands of ‘aam aadmi’ Nandan (Kunal Kemmu). Patil desperately wants the suitcase back as it carries an even more crucial package – a file with all the details of Patil and Tripathi’s illegal land grabbing deals. So before Nandan can enjoy the fruits of his lucky stash, he’s caught by Patil’s trusted lieutenant, Inspector Kolte (Ranvir Shorey). Bala and Omar jump into the melee too, and what follows is comedy of the pure, unadulterated slapstick variety. 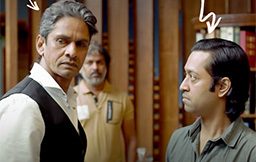 Vijay Raaz is in dazzling form in Lootcase. Amidst a delectable comic ensemble cast, he grabs the honours in the comic performance department. His trademark deadpan delivery of dialogue is out in full glorious view. His Bala has a weird fixation with the National Geographic channel, and its bounty of animal documentaries. But not every animal documentary, mind you — only the ones where wily predators hunt down their clueless prey. He talks only in animal allegories, leaving his henchmen bewildered. Vijay Raaz has simply perfected the art of playing the eccentric don with a laconic way of words. He’s fast cementing his place at the top of the list of compelling actors that grab viewers’ attention and walk away with all the accolades in whatever role they play.

Gajraj Rao is in his element in Lootcase. His idiosyncratic politician is a riot. Kunal Kemmu puts in a measured performance. He proves yet again why he is one of the most underrated actors in Bollywood. Ranvir Shorey is superb as the sardonic cop. His dialogue delivery is terrific and his screen presence is a scene stealer. Rasika Dugal doesn’t have much to do, but is as good as ever in her limited role. 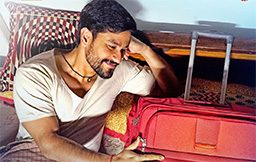 Lootcase is a fun comic caper that slackens neither in pace nor in the laughs throughout the two hour run time of the movie. It is jaunty and jocular, laying out the humour in spades. The plot is not very novel, but the comedy, coming as it does in the midst of a ravaging pandemic, is a welcome respite from the solemnity of the past days. Also, all recent OTT content has been in the realm of the dark, edgy and grave variety. An outright comedy caper is a much-needed departure from the dark and dismal.

Despite brimming with a surfeit of comic characters, none in Lootcase comes across as caricaturish. The humour is cheeky and invigorating, with nary a discordant or contrived note to mar the mood. Several sequences in the movie are laugh-out-loud funny, for instance, Nandan’s diatribe on being the stereotypical ‘aam aadmi’.

Lootcase is also a great piece of casting, with every character fitting into place like the coolest jigsaw puzzle. Rajesh Krishnan has directed the movie with a deft hand, while the writing by Krishnan and Kapil Sawant is bracing. The plot is not very novel. We’ve seen similar stuff in scores of movies before. Yet, the actors elevate Lootcase to watchable fare.

The music of Lootcase is middling. The songs by Rohan-Vinayak and Amar Mangrulkar are pretty pedestrian, with none destined to stick. Sanu John Varughese’s cinematography is quite average too. 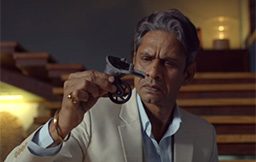 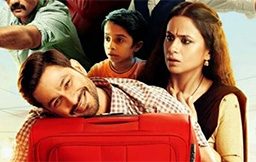 Not so novel plot

Yes, as a one time digital watch