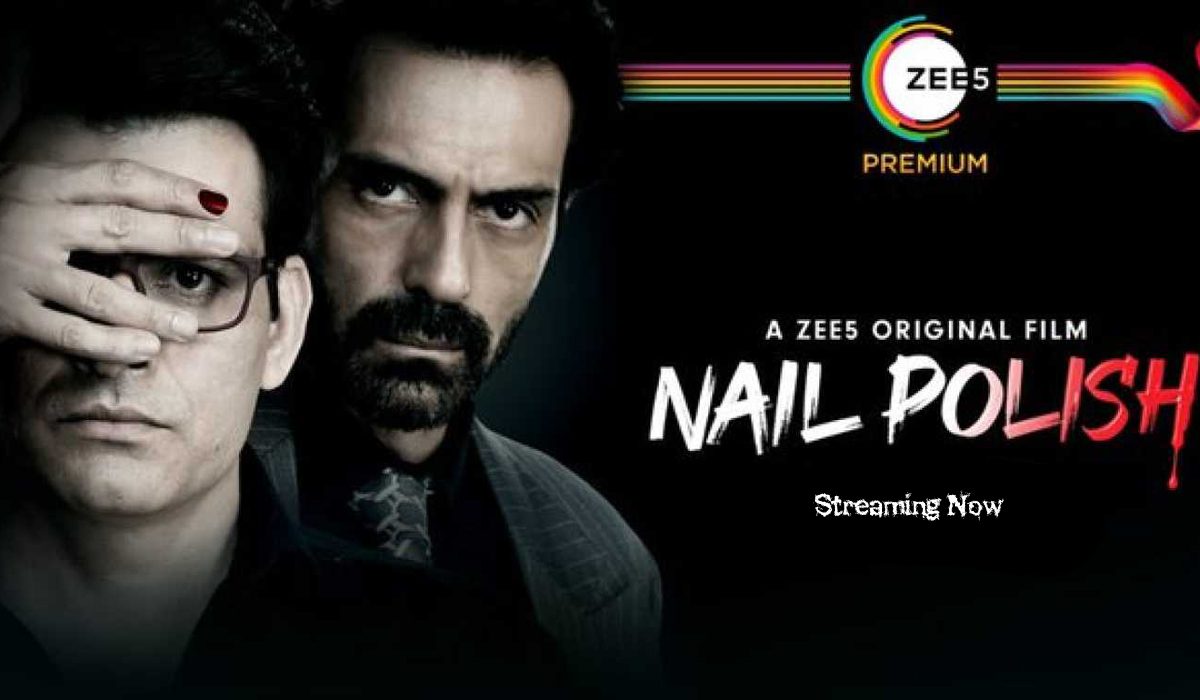 BOTTOM LINE: Decent Thriller Despite Predictability After A Point

Veer Singh (Maanav Kaul) is a former army officer who worked as a spy. Post-retirement he continues gentlemen life with a great reputation working at school with kids. One day police arrest him with the charge of sexual assault and killing of children.

Did the police get all the evidence and nail Veer Singh? The plot of the Nail Polish revolves around drama in the courtroom over the verdict of the case as defence and prosecution lawyers’ battle against each other for the perceived justice. 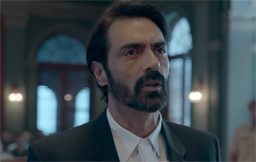 There are four key characters in the movie, but the most challenging one is given to Maanav Kaul. He plays Veer Singh, a man at the centre of the storm, facing all the charges.

The first thing that stands out is the unassuming demeanour of Maanav Kaul. There is nothing extravagant or over the top, but he makes his presence felt. The portions starting from the middle is where the real challenge lies, and Maanav Kaul does a fair job with it. The whole narrative would have crumbled if he had failed.

There is a strong resemblance with a Hollywood actor looks-wise, but Maanav Kaul doesn’t copy him. Although, some moments seem designed and explicitly shot in that style. The change in body language and dialogue delivery is neatly done and shows a great contrast.

Bugs Bhargava Krishna writes and directs Nail Polish. It is a simple and straightforward thriller meets courtroom drama story. The director’s job here is to hold interest despite predictability and that too with a ‘thriller’ angle involved. He has done a reasonably decent job with it.

The screenplay has been neatly weaved to keep the audience hooked initially. It is essential as what follows is highly predictable. Imagine a thriller where you already seem to know how it might end? Would that be engaging or interesting? Director Bugs Bhargava Krishna does well in that regard to hold the attention. 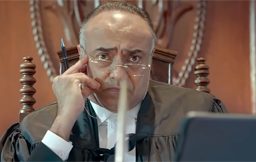 What work to his advantage are the cast and crisp and simple writing, and the screenplay. The different key players do their job well and take the narrative forward without entirely losing the interest.

As said earlier, after a point, it becomes evident where Nail Polish is heading. We have a decade-old film with a similar storyline. What makes Nail Polish different is the extension of the psychological condition previously seen or used.  Through writing, the familiar trope is upgraded. The debate here is body versus the mind, and who deserves to be punished.

A ‘Primal Fear’ sort of narrative is played out. It makes ending, especially the second hour very predictable.  But, still, one is intrigued enough to see how it pans out. One wants to knows how ‘the expected’ will be revealed. The director takes it to the end and leaves it on an ambiguous note. It could lead to a split of opinion. We didn’t mind it though given how it connects with the verdict.

The problematic parts include some needless bits. The tracks involving the judge could have been better written and mixed into the narrative. The song towards the last half an hour adds to the drag. There is also an undercurrent formulaic approach to the whole thing which shows.

Overall, Nail Polish manages to engage despite its predictable story due to casting and writing. The slick and crisp narration is an added advantage. Give it a try if you love courtroom dramas with a thriller element. 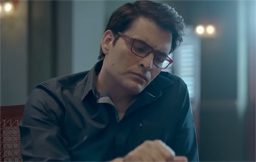 Arjun Rampal gets a character that allows him to play it to the galleries. He does well as it doesn’t require great acting chops. It is all about having a commanding presence. He scores in that department.

Anand Tiwari gets a solid empathetic character that hits all the right notes. He makes it look like a real and believable role. The typical opening and closing statement sequences of a lawyer are done excellently. Rajit Kapur playing the role of a judge lends adequate authoritativeness to the part. Madhoo hams and overacts to the hilt.

The only song in the narrative composed by Ronit Chaterji comes across as a speed breaker. The background score by Sanjay Wandrekar is impactful and helps in enhancing the drama. The cinematography by Deep Metkar is good. Despite the small budget scale, the visuals look promising. The editing by Tinni Mitra is smooth and gives the narrative a slick vibe.

Predictable For A Thriller

Yes, for the Most Part