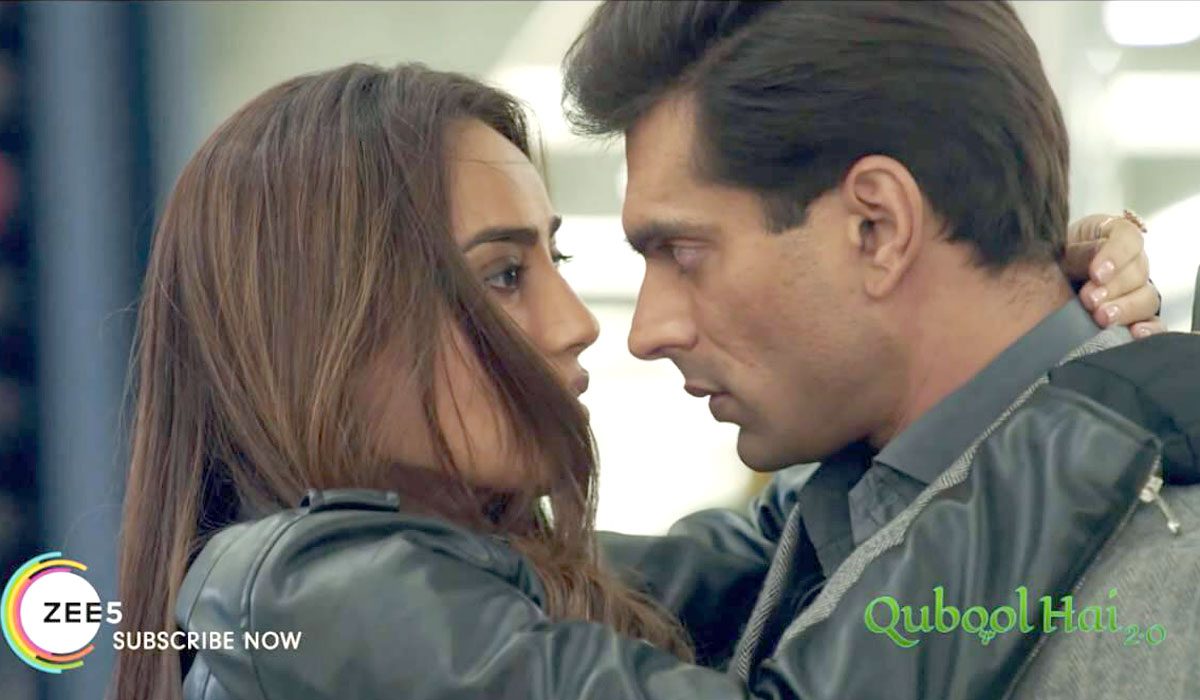 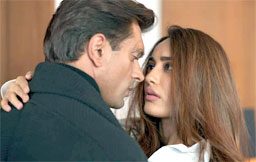 Hours away from her marriage with her childhood friend Salman Ansari, Zoya Farooqui remains quite reluctant about the union. Much to her mother’s embarrassment, she flees from the wedding venue at the very last minute. Salman pulls all stops to find her, but his efforts go in vain. Upon reaching the airport, Zoya finds an unlikely hope in the form of an international-level rifle shooter Asad Ahmed Khan. Though Asad’s utterly miffed by Zoya’s never-ending tantrums, he goes all out to help her reach a place of safety. Their initial friction aside, the two grow comfortable in each other’s company. Little does she know that Asad’s shielding a secret that could destroy her family.

How long can Karan Singh Grover take up one show after the other and give an impression as if it were a commercial for his chiselled body? And does he care to move beyond his forever grumpy, stone-faced, wooden expression? Surbhi Jyoti is on a hamming-spree as she plays Zoya, a patience-tester of a character that makes you say ‘shut up, will you?’. It pains to watch Lillete Dubey in horribly written roles where there’s nothing to motivate her beyond the paycheque. Mandira Bedi oversells her act but manages to utter many laughable lines with a straight face. Arif Zakaria hardly impresses, while the likes of Nehalaxmi Iyer, Prateik Deshpande, Gurpreet Bedi, Shalini Kapoor and Ashwin Mushran contribute to the cacophony. 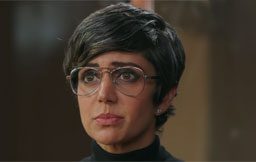 Qubool Hai 2.0 is an espionage drama with the heart of a television soap. It’s like Yash Chopra trying to direct Neeraj Pandey’s Baby. There’s a lavish wedding at a picturesque venue in Europe. A bride runs away from her marriage; the male lead is an air-rifle shooter who has barely gotten over his break-up. The two meet each other at an airport and belong to countries that have been bitter political rivals for over seven decades. And cometh the oh-so-unbelievable twist – the entire love story is part of an undercover mission. Need we say more?

The show, for the joke of a story, is gifted with a lavish budget. It’s snail-paced, ridiculously mushy, laughably illogical and has no intent to lend any authenticity to its characters or the backdrop. The plot randomly shifts from a runaway bride to the dysfunctional families of the lead pair and a supposed mission of the National Security Council. The first few episodes drive you crazy with the random tonal shifts. This isn’t to create any false hope for the later episodes – you are just more prepared for the madness in front of your screens. 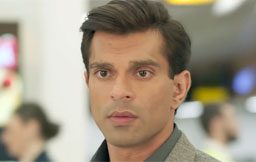 The characters take themselves too seriously and their hysterical reactions make for many unintentionally comical situations. Visas are processed over a phone call, the guy buys a flight ticket for the girl without knowing her destination, a passenger murders most of the flight crew (supposedly terrorists) and enjoys a packet of chips with his girl in a few minutes. Barely a day after her father’s death, the girl okays a proposal to marry a man she’s met only a week ago. The commentary on the political rivalry between India and Pakistan is insensitive and tone-deaf.

The more you try to make sense out of this saga, the higher are the chances that it’ll take a toll on your sanity. The runaway bride in the show at least had the option to escape – her plight is much better than the writer of this review. Now please don’t ask us if you need to watch the show’s prequel to understand this.

Kaysee’s title track is certainly hummable, though the background score by Zoheb Ahmed and Joy Bose makes the proceedings more melodramatic by the moment. Rahul Patel’s old fashioned dialogues go overboard on clichés and make no sense in most situations. Ramani Ranjan Das’ visuals are a sight for sore eyes and it’s unfair to pin the blame on him for not being able to convey anything worthwhile through the frames. The action sequences are executed quite mechanically – no thrills or emotion on offer here. One can only feel for the editor Ashmith Kunder in this catch-22 situation. 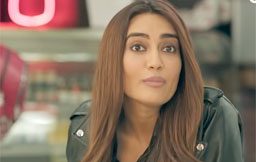 Too many tonal shifts spoil the fun