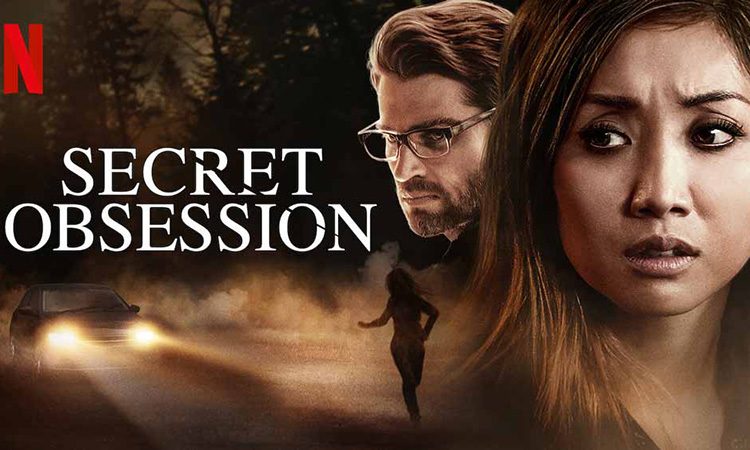 BOTTOM LINE: A Thriller That Never Gets Going

After a fatal road accident, Jennifer, an amnesia patient, has little sight of her past and true identity. But for a few vague memories, nothing is vivid and concrete about the incidents that lead to her accident. She’s re-introduced as Jennifer Williams to her doctor. Her supposed-husband Russell fulfills all her recovery needs at the hospital and revokes her memories bit by bit. But something about this accident feels suspicious and fishy for Detective Page. Jennifer feels the same but any proof about her past doesn’t seem to be available. Stranger truths unravel sooner. How will Jennifer get out of this mess? Will Detective Page prove successful in his investigation? 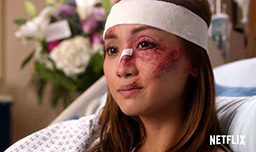 This Netflix original has reasonably well-cast actors but the characters don’t boast of any graph whatsoever. Terribly under-written roles mean that an actor has little scope to come up with an impactful performance. Yet, with all the issues that surround the writing, Brenda Song as Jennifer depicts the right sense of mystery, tension in her act. As a stranger’s wife and an amnesia patient, being denied access to her past, the little intensity that the film has is all thanks to her performance.

Mike Vogel as Russell tries to oversell the multiple shades in his part, but the effort barely comes through. He had to be equally generous and menacing; something about his performance shows his inability to deliver the goods. Dennis Haysbert, with his histrionics, looks and acting chops, is perfectly cast as Detective Page; he has powerful, penetrating eyes and does justice to the demands of his role.

Secret Obsession isn’t the most innovative thriller you would find on the digital circuit; yet, it had the potential to be an ideal one-time watch. The biggest folly of the film is the revelation of the prime suspect in a criminal case in the first 20 minutes. It needed a highly imaginative script and a strong backstory to keep a viewer engaged henceforth and the film clearly shows its mediocrity there.

Reasonable performances aside, there are no novel twists or thrills to surprise you about the intentions of the killer. It’s the usual ‘he’s an insecure psychopath’ situation and there’s nothing new about it. The director Peter Sullivan makes best efforts to revive the film in the pre-climax situations with a spine-chilling chase, alas the damage is already done by then.

The worst part, however, is reserved for the climax – it ends like a rom-com/family drama with little heed for a logical conclusion. The viewer feels cheated for investing all the time into this tepid thriller that ends with a whimper. The screenplay takes too long to establish its lead characters and lacks the fizz in crucial situations. 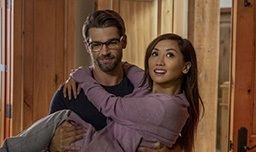 This is probably why they say, poorly made/flop films deserve remakes more than the hits do. At the hands of a capable director, Secret Obsession’s premise could have been a slick edge-of-the-seat thriller. Now, this digital release serves no purpose but for being an additional burden to Netflix’s cloud server. 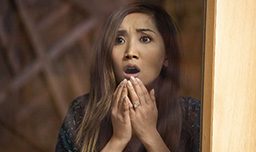 Jim Dooley’s music, despite offering nothing new, is quite atmospheric for this thriller. He keeps the mystery quotient of the film alive through the sound, though the script doesn’t always match up to his intentions. Eitan Almagor as the cinematographer provides a strong technical basis for the project while not being affected by its budgetary limitations. Writers Peter Sullivan, Kraig Wenman disappoint the most, while building the mystery with some edge-of-the-seat moments initially, but letting the viewers down immensely with a vague, pointless climax.

Only, if you don’t have anything else to watch.