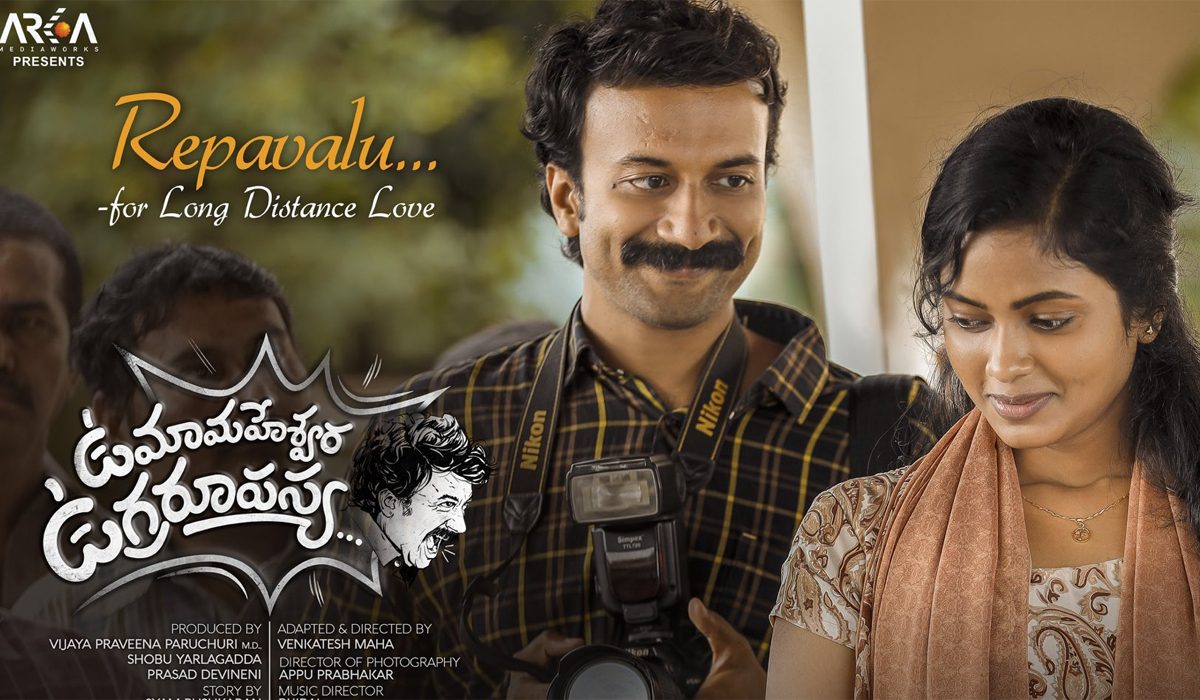 BOTTOM LINE: A Compellingly Told Tale of an Underdog Victory

Skin and swear: No instances of strong language or on-screen intimacy

Amid the scenic locales of a sleepy town Araku, resides a timid, reticent photo studio owner Uma Maheshwara Rao, touching 30, who has modest expectations from life. All he seeks is a future with his childhood sweetheart Swathi and spending time with his near and dear who complete his world – be it his ageing father Manohar Rao or the bone-setting centre owner Babji or his assistant Suhas. However, his hopes are crushed quickly. In his bid to play the peacemaker in a local dispute concerning Babji, Maheshwara Rao is humiliated and crushed to the ground by a wastrel Jognath. As someone who had never resorted to violence at any part of his life, the public humiliation drowns him. For the first time, there’s vengeance on his mind. How would he go about avenging the blow? 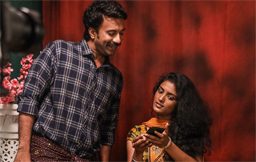 Satyadev gets a beautiful role that widens his ever-growing scope as a performer – it’s the rare kind of acting where one doesn’t appear to be trying too hard and can still win you over. Uma Maheshwara Rao as a role has various shades, be it his timidity, strong-willed nature and the ability to look at his not-so-rosy chapters in life with glee. He absorbs it all with a sincerity and submits himself to the role honestly – his ‘niceness’ is hard to miss. Suhas, in a part named after himself, gets a colourful, quirky role that he pulls off with great spontaneity. Be it his eccentric hairdo or his tumultuous equation with his boss and the uncanny friendship he shares with his daughter, there’s so much to like about this live-wire performance, where he goes a lot beyond being a sidekick.

Veteran actor Naresh’s glorious run in his second innings continues in this role named Babji. The innate sarcasm in his dialogue delivery in addition to an unmissable earthiness land perfectly without any apparent effort and therein lies his excellence. The pleasant quality to Roopa Koduvayur’s performance is largely due to the way her character is written – she brings joy to the protagonist in his direst hour and helps him heal through the process. Malayalam actor Raghavan shows how sheer screen presence is more impactful than verbose dialogue in his portrayal of the protagonist’s father, while Ravindra Vijay masterfully uses his body language to showcase his subtle villainy. Ram Prasad, TNR and Chandana Koppisetti complete this universe in their own little ways, effectively. 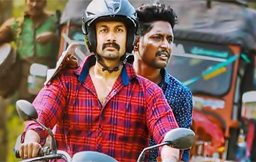 Uma Maheshwara Ugra Roopasya, the official remake of the Malayalam film Maheshinte Prathikaram, is a breath of fresh air. It’s a viewing experience where you can smell the soil from which the story is being told and it’s a definite reason why the film holds on its merit regardless of the comparisons with the original. The filmmaker Venkatesh Maha while retaining the essence of Maheshinte Prathikaram’s story, borrows a leaf out of his first film C/O Kancherapalem, in making the setting very integral to his storytelling. He crafts a whole bunch of lively characters that are witty, have a distinct identity and stay with you long after the viewing experience.

The film is full of heart, narrated with flair and explores the varied nature of the human psyche with little fuss. The brand of humour in Uma Maheshwara.. belongs to a different breed altogether in comparison to your regular Telugu film outing – it has a lifelike quality, it’s conversational and the sarcastic undertones lend it a unique flavour that enriches the backdrop. It reminds you of the innocence in the universe of veteran filmmaker Vamsy’s works in the 80s, a nostalgia that’s rekindled quite warmly. There’s an old-world charm to this sleepy town and you discover more layers and dimensions to it as the story progresses.

The characterisation is never judgemental, sample the character of a woman who chooses a secure future over a simple living with her childhood love. Though the protagonist is at the receiving end here and the heartbreak is evident, he respects the girl for her choice and lets her move on. Look at how Maheshwara Rao’s dad is labelled eccentric by the men around him and slowly, the son realises the many layers to his father’s persona and his idea of living. There’s an adorably entertaining track dedicated to fan wars and an important thought that comes about the contrived outlook of any relationship between a man and a woman.

The film owes its cinematic flavour and masala twist to the revenge angle, but Maheshwara Rao’s supposed machoism isn’t glorified as bravura – it’s just an act through which the protagonist wishes to move on from humiliation in the past. Look out for the line where an elderly woman refers to a man’s aggression as a pointless exercise. Maheshwara Rao is a man with many limitations, but the film just lets him be. The soul-searching that he does to relook at his idea of photography (comes from the original) is a refreshing element in the plot, but one wishes the filmmaker took more time to make his transformation seem less-simplistic. The supporting characters like Babji, Suhas feature less in the latter hour of the film but play a crucial role in the protagonist’s quest for vengeance. Uma Maheshwara Roopasya is extremely satisfying as a film because it proves you can take the mainstream route in terms of your plot and still not lose sight of the rootedness in the storytelling.

Bijibal’s superb soul-healing numbers and a terrific background score give the viewer enough window to absorb all the nuances in the filmmaking with a strong impact. He is the film’s unsung hero in every way possible. Nagarjuna Thallapalli’s exquisite sound-design brings an atmospheric quality to the viewing experience – exactly the difference where the whole feels a lot more than the sum of its parts. The film meanders away smoothly and is no mood to rush and this facet will likely work in the favour of the makers given the OTT release (no one is in any hurry in the hour of the pandemic). Very rarely do the remakes of the Malayalam films soulfully adapt the backdrop in another language as efficiently and Uma Maheshwara.. through Venkatesh Maha’s ability to look at the larger picture shows how it is done. 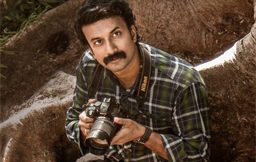 Leisureliness in the second hour (the sequences may have been sharper)

The simplistic outlook of photography and finding one’s muse