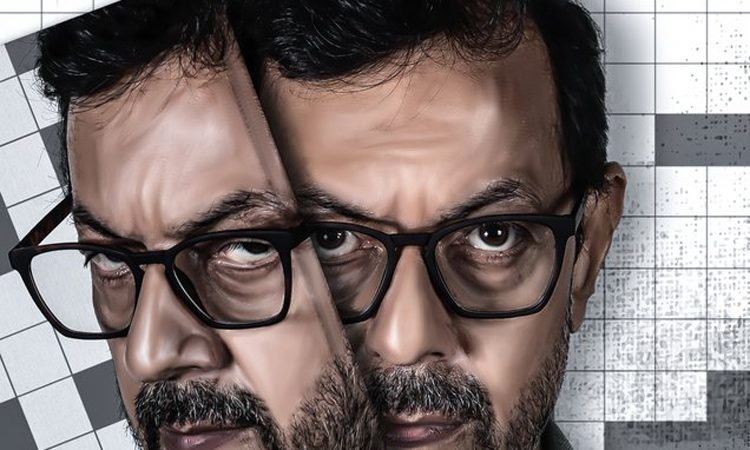 A well known writer with a loving family is a man with much to hide in a murky past. Many years ago, as he was driving through the forest at night with his friend, a woman had apparently been hit and killed by his car. The two had done nothing about it then. The very same past appears to be catching up with him, as he is tormented by visions of the woman, and surreal images. The series is a modern-day psychological and suspense thriller with elements of mystery. The tagline reads, “When the darkness of the past crosses paths with the present…”. Starring, Rajat Kapoor, Payel Sarkar, Subrat Dutta, Mumtaz Sorcar and Kaushik Roy. Directed by Sourav Chakraborty. https://youtu.be/VlOapQDDYzc 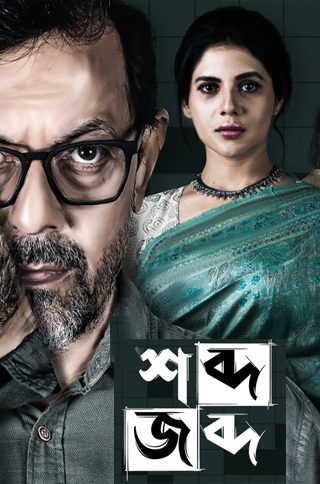