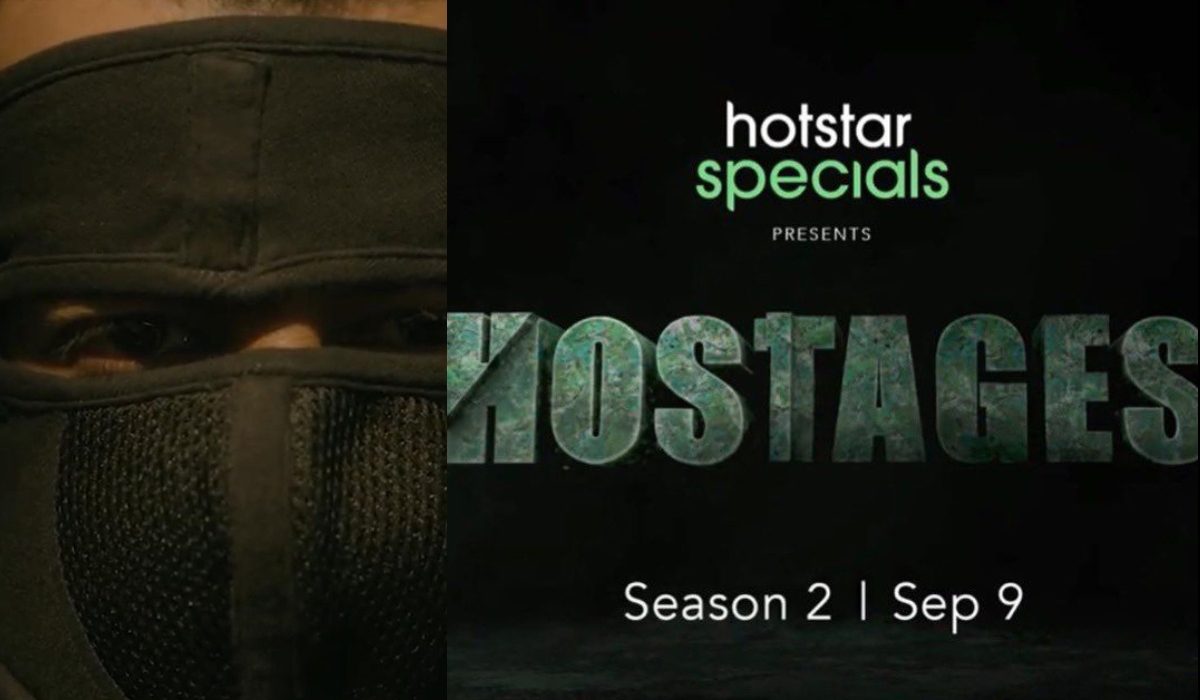 Hostages Season 2 Hindi Web Series Is Streaming Online Watch on Disney Plus Hotstar With English Subtitles, Release Date 9th September 2020 Hostages is a Hindi language web series that is based on an Israeli drama of the same name. It is a crime and suspense thriller. It is a series created by the platform under its label, Hotstar Specials. Dr Mira Anand (Tisca Chopra) is scheduled to perform a surgery on Chief Minister Handa (Dalip Tahil). The night before the operation, she and her family is taken hostage by a bunch of mask-clad goons. They instruct Dr Anand to kill the CM on the operation table while performing the surgery the next morning, or her family will be killed. Dr Anand takes a crucial and stunning decision that will save her family from harm, apparently give the hostage-takers what they want, and will also help her keep her medical integrity intact. The suspense of the hostage-taker is revealed in the later episodes. Until then, we don’t know who’s controlling Dr Mira Anand. The Season 2 of Hostages will take up from where season 1 ended. Will Dr Mira Anand and her family have to face the consequences of her actions? Will the hostage takers get what they’re after? The mystery unfolds in Hostages Season 2 on Disney Plus Hotstar. Starring Tisca Chopra, Ronit Roy, Parvin Dabas, Aashim Gulati and Mohan Kapoor, Amit Sial, Dalip Tahil, Anangsha Biswas, Sachin Khurana, Shahnawaz Pradhan, and others Directed by Sudhir Mishra Produced by Applause Entertainment and Banijay Asia 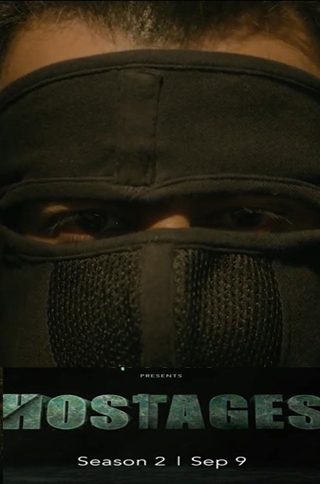