Home News Family Man 2: The Web Series That Holds The Fate Of Indian... 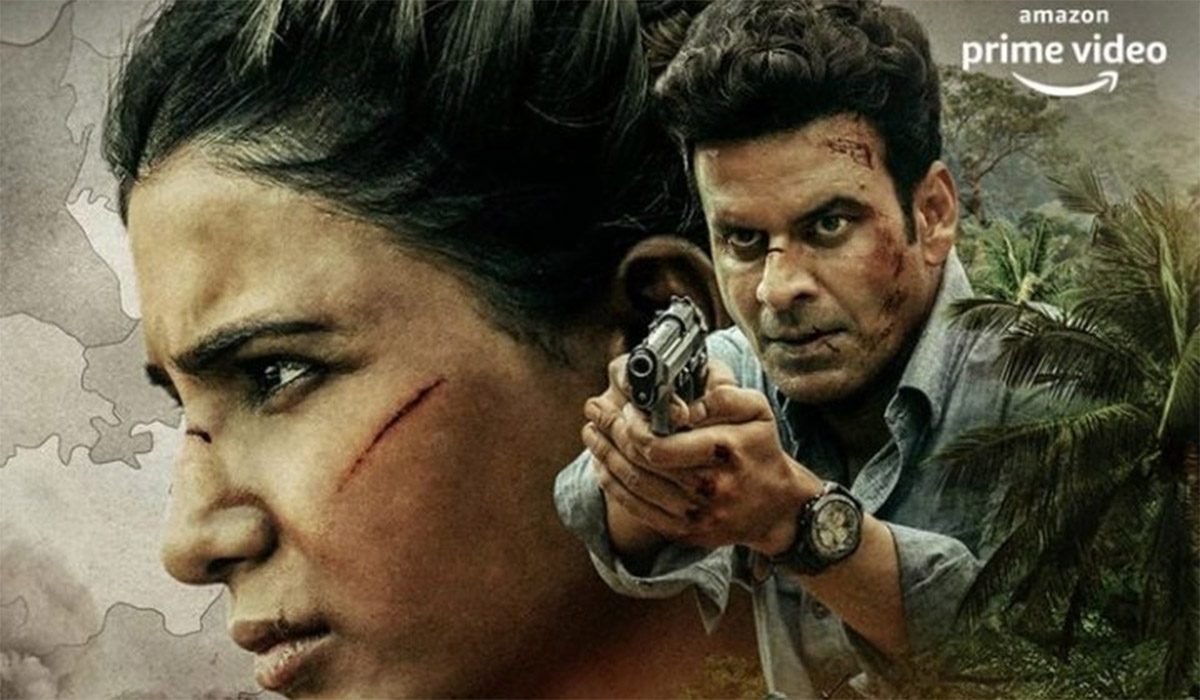 If ‘Game of Thrones‘ was an Indian TV series and about a spy hiding his job from his family, the show could be renamed as ‘The Family Man‘. What we are trying to say is, ‘The Family Man’ is the popular Indian TV show right now. A gripping TV series that’s packed with action and humour, and has great casting – what more can we ask? But after what happened to the last extremely popular Indian series – ‘Sacred Games‘, the fate of Indian OTT projects as we know it, could depend on the reception of the upcoming second season of ‘The Family Man’.

‘Sacred Games’, ‘Mirzapur‘, ‘Breathe’, ‘Four More Shots Please’ among others are a few brilliant TV series that showed us that Indian TV has evolved and there are some brilliant writers who have brilliant ideas about what kind of stories they want to write about. But if you notice one common theme, their second (and final, in some cases) season doesn’t usually have the same impact as the first season did. And usually, that would be acceptable. After all, the first season usually is the eye-opening one with the brilliant story, while the second season usually is a character arc or world developing part of the series. If the season is made in anything less than perfection, it will be seen as mediocre by the audience. Harsh, but unfortunately true. But with this being a running theme among most Bollywood web series, this second season’s reception will be highly crucial.

There have been a few other good single-season series released as well like ‘Made in Heaven’ and ‘Bandish Bandits’, but its fate among the rest of most of TV will heavily rest on the reception of ‘Family Man 2’. The controversy is obviously a big factor as well, but the show’s ability in subverting the controversy (or working through it) will be important for major streaming platforms to work with more Bollywood creators and controversial topics.

And Indian TV series don’t have much of a foothold in the international market yet, unlike Hollywood, British and Korean shows, Japanese anime and the recently emerging European market with ‘Money Heist’ and ‘Dark’. Of course, we don’t have to entirely depend on Bollywood either since other regional film industries are more than happy to take up the slack. But that will all depend on the final reception of the second season of ‘The Family Man’

The second season of ‘The Family Man’ will premiere on Amazon Prime Video on June 4th 2021.
Follow us on Google News