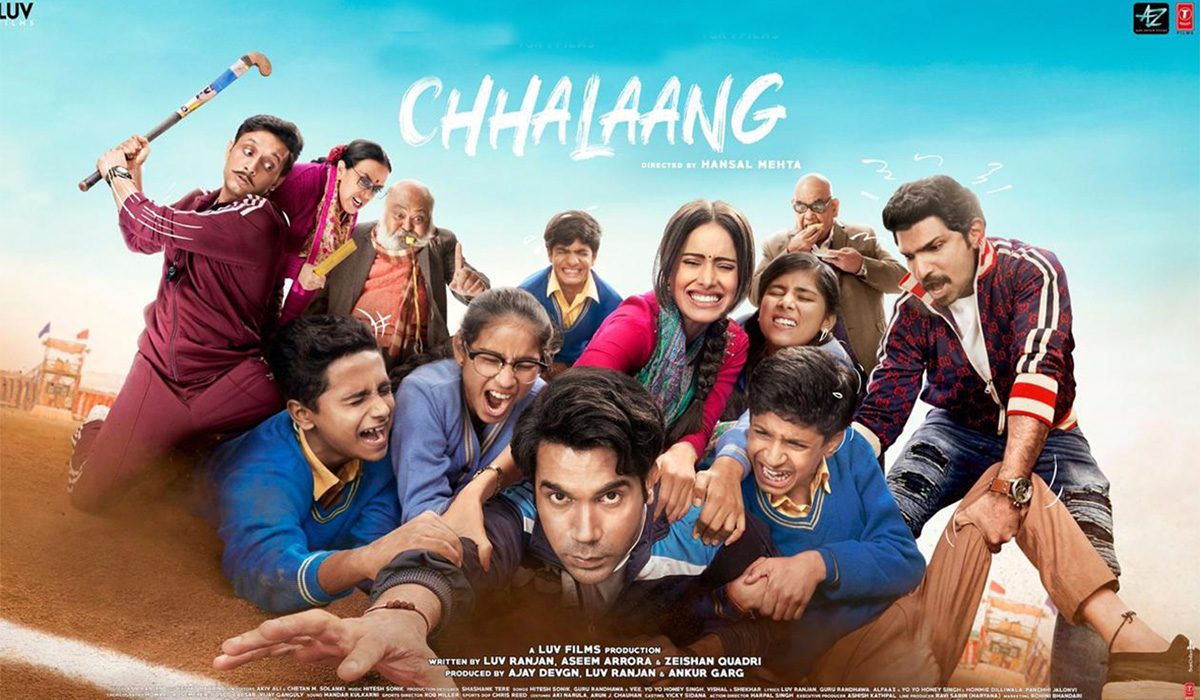 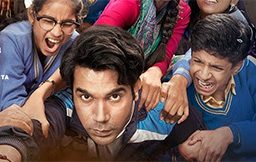 Mahinder (Rajkumar Rao) works as a PT master in a local school not because he is qualified but due to his parents and teacher’ close association with one another. One day the Head Master appoints a real coach and he starts to get close to the love of Mahinder, a co-teacher.

What happens when the ego of Mahinder gets hurt and what changes it brings in his life is what the movie Chhalaang is all about?

Rajkumar Rao plays a small-town guy who is brat from outside but has a heart of gold from inside, again. He could play parts like these in his sleep. He doesn’t do that here, luckily, but he sails past all the critical dramatic points with an ease that is only possible to him.

Right from the starting scene to the ending speech, Rajkumar Rao delivers all the moments with aplomb. He makes you laugh, moist your eyes and shares an awkward romance with the leading lady that is typical of the guys from such places. He has done it all before and does it all again, one more time without breaking a sweat. The fact that his character might be shallow doesn’t become a factor, at all due to his endearing act. 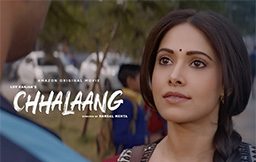 Hansal Mehta who is currently basking in the glory of Scam 1992 is behind Chhalaang as well. It is a harmless fun outing that follows a formula and checks all the boxes like an ardent student of the genre would.

The entire opening stretch until the challenge takes place between the two main characters, Mahinder and Singh feels like one long elaborate setup. It, therefore, comes across as lengthy, predictable and boring. What still holds the interest is the charming performances from likeable characters essayed by the supporting artists.

There is no freshness whatsoever in the proceedings. We get such vibe only through the writing and that too only at some instances. Otherwise, they also lack any spark. 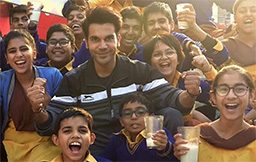 No matter how predictable, the critical drama involving the primary characters is well executed. It makes one forget temporarily who is right in their position. The lead character definitely has many faults and is not easy to root. However, it is here that Rajkumar Rao casts his charm. We go with the flow and connect to his fears despite understanding he might not be right in what he thinks. It is a shallow role in that regard.

The second half of the movie after the challenge at the interval mark is a full-on sports drama. There is an immediately unexpected twist after the mid-point, but the way it is resolved screams contrivance. It is passed off as fun, though.

The comparison with Chhhichhore comes to our mind, in parts. It further brings the proceedings down as what we see here are not as impactful and also being rushed. The sports segment should have been handled way better with many fresh, thrilling moments. 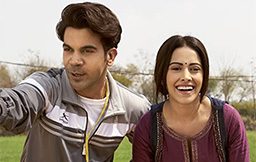 The climax, again, sounds better due to the acting by Rajkumar Rao. But, when one thinks about it, a feeling of ridiculousness sets in, it gets a pass due to the entertainment on offer, but is that what the movie aims at remains the bigger question?

Overall, Chhalaang is a predictable and formulaic underdog sports drama. Good casting elevates and engages the audience despite the consistently routine stuff on offer. Give it a try if you like the genre and want to have some fun even if they are routine.

Nusrat Barucha doesn’t get a typical flower pot heroine kind of role in a biggie. She has some scenes to herself, but on the whole, the impact is missing. She gets relegated to the backseat soon. Mohammed Zeeshan Ayyub is decent in his part, which is critical to the whole narrative.

Satish Kaushik and Saurabh Shukla are excellent and always end up as scene-stealer with the parts. It is valid for the latter; most of the times he appears on the screen. Ila Arun is adequate, and so the whole set of kids who are part of the two teams.

The music is composed by various artists, which is alright. It could have been better for sure. The background score is okay. It hits the right notes throughout. The cinematography by Eeshit Narain is decent. The editing could have been crispier. The writing lacks the depth overall, but it works well in parts in the key sequences. 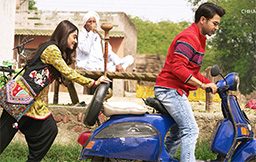