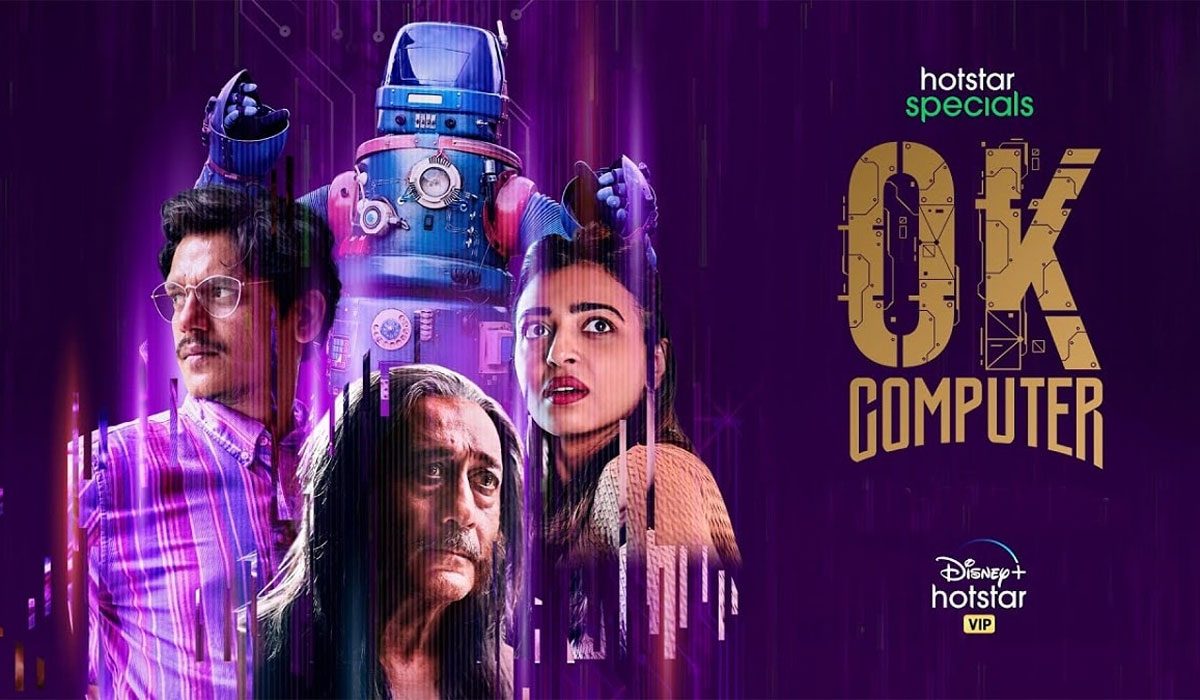 BOTTOM LINE: A Novel Idea That Is An Excruciatingly Monotonous Watch

Ok Computer is set in futuristic India, Goa. The robots have taken over the essential duties. During those times, the police find a dead body on the road in Goa. It is entirely disfigured. Initially, thought to be an accident later, it is concluded as a murder.

Who is the killer, and how Ajeeb, a robot, linked to it? What happens, in the end, is what the series is all about?

Vijay Varma and Radhika Apte are the leading actors of the series. They take the narrative forward, forming the two opposite sides of the core conflicting involving machines and humans. Among the two, Radhika Apte is easily better. 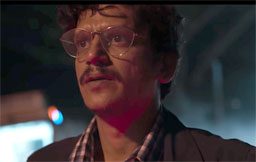 Vijay Varma is very loud and borderline irritating in many sequences. It is a result of poorly sketched and written character. While the character arc is clear, the way it goes about it with many ups and downs is where the ‘irritation’ comes.

Radhika Apte, on the other hand, portrays the high shrieking and calm portions rightly. There is a measured way in her approach to the character. It is balanced well and, in the end, has the proper emotional payoff as well.

Many supporting actors are present doing bits and pieces roles, but among them, only Kani Kasruti and Jackie Shroff register. The former suffers from the same issues as Vijay Varma. The latter is alright in the brief portions he appears.

Neil Pagedar and Pooja Shetty direct the series. It is set in a distant future where robots are part and parcel of human life. It has divided the people. What happens when a robot supposedly breaks the rules is dealt with here.

The theme of the film is no doubt fascinating. However, it is not new to the sci-fi terrain. What is new is the way it tries to mix sci-fi, comedy and thriller genre in a singular narrative. It results in a hybrid genre.

The opening episode should be enough for people to wish to proceed further or not. The tone is neatly set in the elaborate opening block where a crime scene is investigated. If one is okay with it, they will continue with the rest; if not, it is game over within a few minutes.

The reason for that is the writing and the jarring tone which tries to be subtle and loud at the same time. While that happens, there are glimpses of gory visuals. All along, we also get a tacky vibe due to the visuals effects and some designs. In short, there is so much happening and left to process. It all happens at a slow pace, further adding to the uneasiness.

If one goes past those initial few minutes, there is a decent plot and suspense in the store. However, it takes place in a patience-testing way. 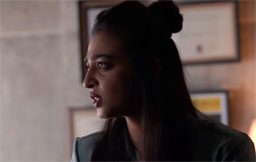 Some of the dialogues and conjectures the narrative arrives at are amusing, no doubt. There is a mocking of the system happening in subtle and not so subtle ways. But, the problem is the lack of a gripping narrative for a prolonged duration. A few intriguing moments occur, but lengthy boring parts follow them.

The unevenness in narrative and lack of consistent tone arises due to the hybrid genre. It is the side-effect. It requires extraordinary skills in writing and direction to pull this off. But it doesn’t happen.

By the time one reaches the end, the interest and patience are lost. There are a few emotional and well-meaning sequences, but at this point, it is over.

Overall, Ok Computer has an exciting idea and vision for the future. But, it never translates into a gripping narrative. Those who like sci-fi genres and thriller mixture have something to chew upon, but it is a big bore for casual viewers.

The background score by Gabriel Prokofiev is alright. There is nothing unique or memorable that stays with us, though. The cinematography by Diego Guijarro is okay. It could have been much better given the scope the story provides. The editing by Charu Takkar is neat. The writing is good in parts, bland and predictable for the terrain, most of the times. 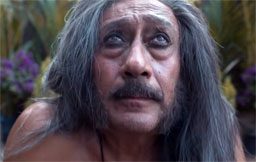