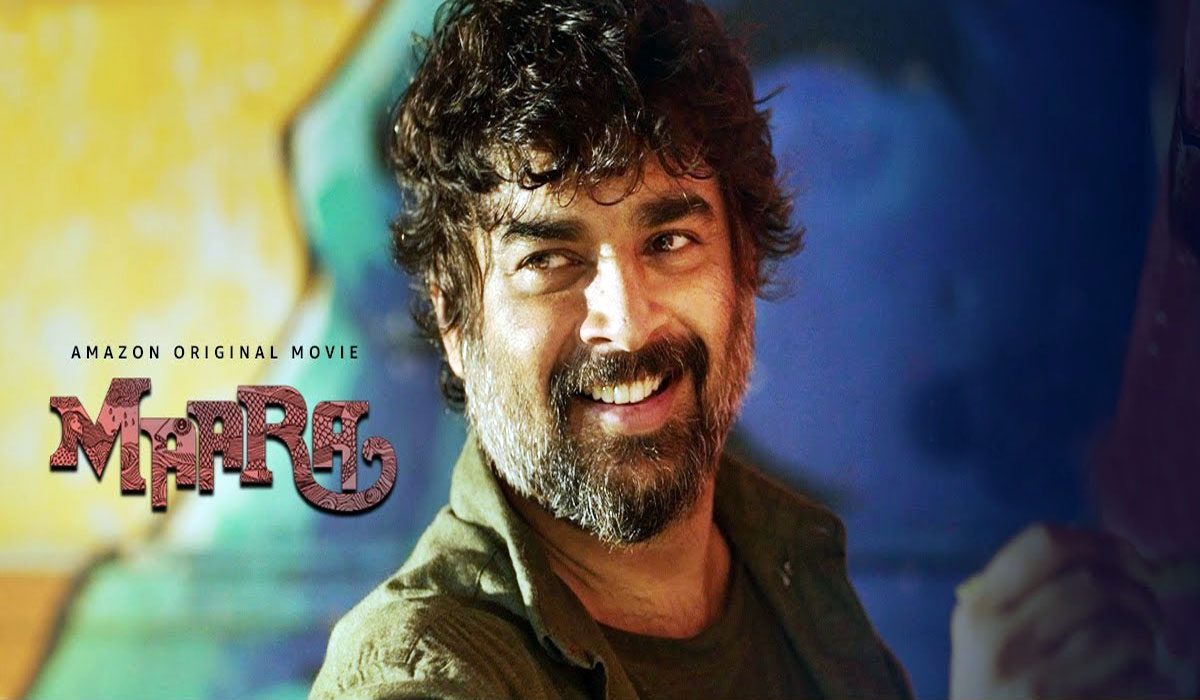 BOTTOM LINE: A Meandering Drama With Excellent Beginning And End 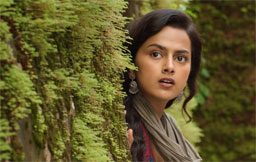 Paaru (Shraddha Srinath) is smitten by a heartfelt story so strongly as a child that her entire worldview is altered as a result. She is a restoration archaeologist and repairs old sites and building for living. However, her real aim behind all it to find one true fantastical love that she has imbibed since childhood.

On one such restoration work, Paaru lands in Kerala. She finds the work of an artist named Maara which is strikingly similar to the story she heard as a child. How Paaru tracking Maara (Madhavan) leads to an extraordinary development and also unknowingly fits into Maara’s quest is what the movie is all about?

Madhavan for most of the movie is relegated to the backseat. The story is about tracking his character and then finding him. He does well as usual but as an actor, he gets a dramatic moment only towards the end. 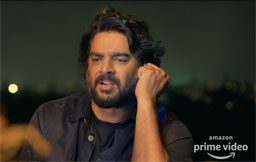 Director Dhilip Kumar has a poignant and beautiful central plot at his hand in Maara. However, it is not an original one. It is a remake of Malayalam movie, Charlie.

The starting of the film is simple yet has a terrific impact. There are beauty and soul to it the way it is executed and written. The animation and background add the perfect fantasy feel to it. The take-off sucks one in.

But, as soon as we get into the main story (after the titles), we get into the routine terrain. Everything looks ordinary until we are given a full-fledged view of a city with unique paintings.

The problem here is there is a lot of time gap between the ordinary and extraordinary. Again, the following sequences bore one down. It is followed by an engaging block.

A similar pattern follows throughout. An excellent scene or two or conversation is followed by a lot of meandering and mundane parts. It doesn’t allow us, as a viewer to settle in the narrative properly.

The confusing screenplay also adds to the problem. Additionally, there are a couple of unwanted twists which further dampen the interest.

Each individual block following a lead appears random and incoherent initially. This is the biggest issue, overall.

However, as we get into the second half and when the various dots start to connect, the narrative slowly becomes cohesive. The central of following a story is neatly woven to an old character. It is here that the poignant and touching drama builds. But, it takes a long time to arrive there. And when it arrives, it also becomes predictable. 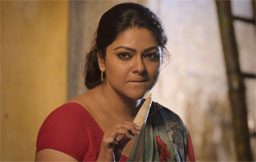 Still, despite the predictability, the final moments are handled beautifully. The drama works due to artists and writing. The ending just like the beginning is a winner.

The main point of the power of stories and following them is beautiful. Its connection at the end is neatly brought out. If only the whole narrative also had similar compactness and cohesiveness.

Overall, Maara is a meandering and boring film for the most part. It has an excellent beginning and end and some parts in between. Watch it if you like a love story with an extremely classy and poetic touch, and are willing to overlook the boring stretches.

Heroine and Other Artists?

The more one sees of Shraddha Srinath, the more her limited abilities seem to be evident. She is not bad and brightens up the screen with her presence, but as an actor, she comes across as repetitive. We have seen her do the same thing before. The good thing is it works and that is all that matters we guess.

Maara is filled with many characters each one literally having a story to tell. But, it is senior artist Mouli who stands out among them. Actually, he is the real hero of the film. He plays simple moments effectively without going overboard. The rest of the actors fit the parts. 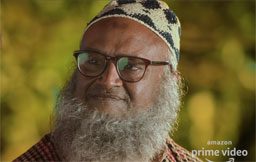 Ghibran has provided the music and background score. It helps in generating a lovely melancholic feel. The cinematography by Karthik Muthukumar and Dinesh Krishnan B brings alive the poetic narrative intended by the director. Editing by Bhuvan Srinivasan could have been better. The writing is good in parts.

Parts Connecting Beginning And End In Between