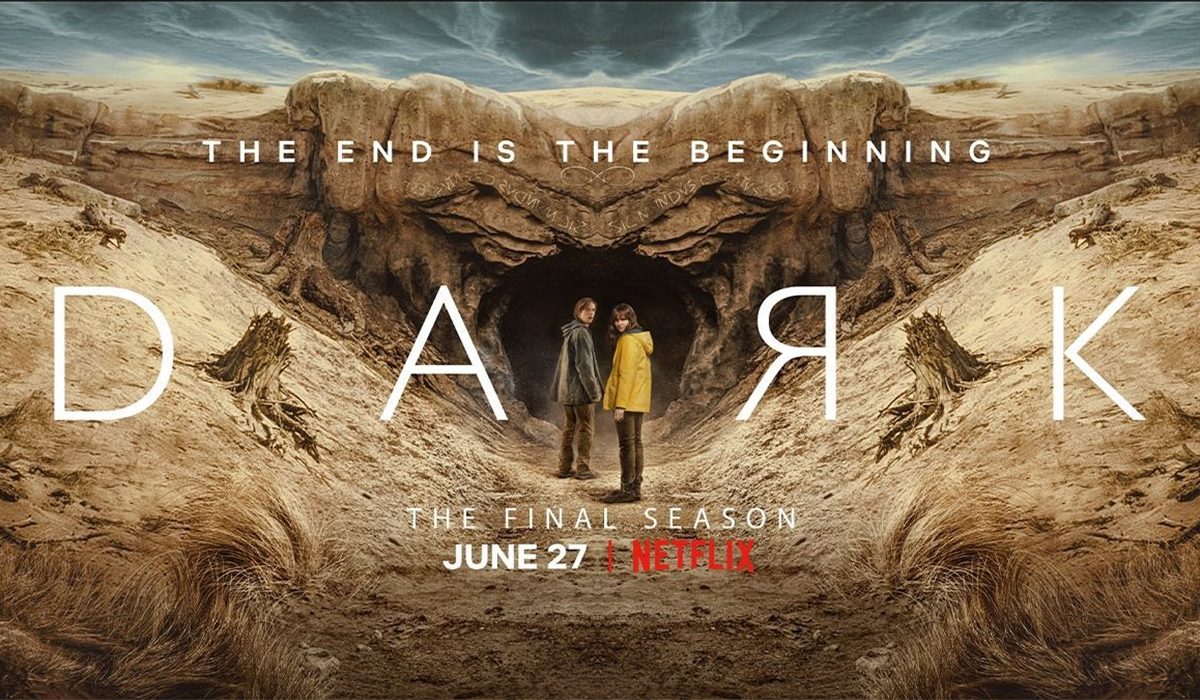 The final chapter of the Dark series focuses on the ‘origin’ incident that brings about all the other characters and their worlds into existence. On stopping it, everyone who has been on an infinite loop to the apocalypse and beyond could finally find peace.

Is Adam or his younger self Jonas able to complete the task? What are the difficulties they face and time-travelling done by them to reach the goal is the overall plot of the series? 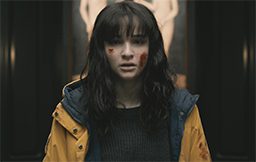 The central character of the series is Jonas and its three age versions. Louis Hofmann, Andreas Pietschmann, and Dietrich Hollinderbaumer play the young, middle age and old age parts of the same character. They all have done an excellent job. The acting is consistently good without any loudness in all the dramatic moments. 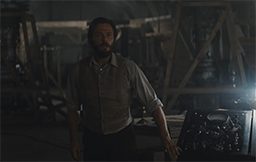 Baran bo Odar is the creator as well as director of the series. He has also co-written it along with Jantje Friese. First of all, Baran bo Odar hits it out of the park conceptually. However, not all concepts realize their full potential. Baran bo Odar scores in that department, as well.

If one strips out the sci-fi element, at its core Dark is a regular drama involving families and a star crossed love pair. They will go any extent for their loved ones. They will do anything to fulfil the desire of their hearts. These core emotions wrapped up in a sci-fi mode is what makes Dark exciting.

The third season gets going from the start as we are introduced to new worlds and more sci-fi mumbo jumbo. The sharp and sensible writing that presents the narrative’s science in a simplified way (almost spoon-feeding) without any bloated feeling or convoluted drama is where Dark scores.

The philosophical musings related to the time, mortality and other such key factors that drive the narrative is another vital aspect for the enjoyment of the series.

The slow pace never becomes an issue as there is so much to process. In fact, if not for that pacing a lot of stuff would just go over the head of many. It might still be the case, for a few, but that is given based on the fundamental premise itself.

The series only gets better with each episode. One can easily understand (as we go through the chapters) that the show was conceived as a three-part and might not be stretched due to the phenomenal success.

The gripping narrative and screenplay keep one hooked. It also makes them guessing about what happens next. The screenplay adds to the writing to make the whole thing look simple (despite so much complexity) and engaging.

The twists and emotions keep coming throughout the series with the best one reserved for the final. After all the build-up, and raising the expectations so high on the finale, the story delivers. The final stretch of episodes build the crescendo beautifully and end on an emotional high.

Watching the final season of Dark is like looking at a puzzle getting solved. There is an immense feeling of satisfaction when all the pieces fit together to present us the complete picture.

The usual problem which is also present in the previous seasons is felt here, as well. Some parts look repetitive. They do come together, in the end, but the same also makes one think if specific segments could be cut short for an even leaner narrative.

Overall, the third season is a must-watch and offers a grand emotional conclusion. It, however, can be felt only in the entirety and not individually. Give the whole three seasons a try in case you still haven’t seen it. 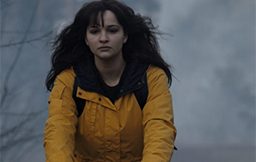 Dark is filled with many artists where some play the different age variations of the same character. Everyone has come up with top acts that enhance the overall appeal dramatically. There are a few characters who carry a singular expression, but that is more due to the characterization rather than the actor’s actual potential. 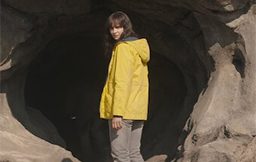 The background score by Ben Frost is excellent. It is unique and gives Dark its edginess. Technically the series is incredible with super slick editing and fantastic visuals (cinematography by Nikolaus Summerer) of various periods. The editing, which involves multiple people, deserves kudos for bringing a tight yet light feel to the whole thing. Dark is the kind of series which easily could have turned into a mess with inept editing work. The writing is excellent, as mentioned previously. 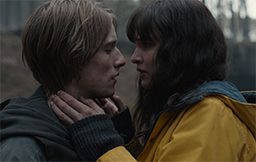 The Final Stretch Of Episodes

Few Portions Of The First Half Of The Series