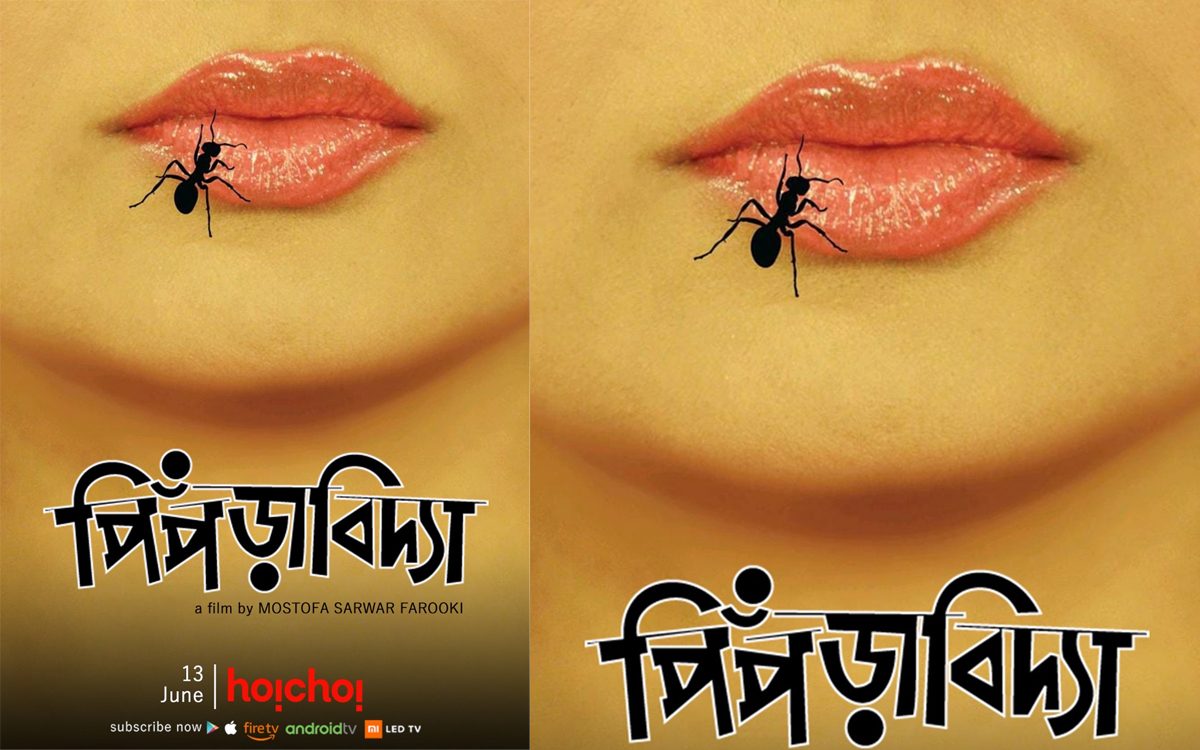 Pipra Bidya Movie Streaming Online Watch on Hoichoi Tv Pipra Bidya, translated as Ant Story, is a Bangladeshi film in the Bengali language, and is a film in the comedy and drama genre. Mithu (Noor Imran Mithu) is a jobless youth living in the suburbs of Dhaka with his parents. He has big glossy dreams but no means of making them come true. So he creates his own fantasy world of glitz and glamour. He has a penchant for lying and talking glib, both of which help him get better opportunities at the shady job he lands. His life changes one day when he buys a stolen phone for cheap from a sidey roadside mobile phone peddler. It turns out that the phone belongs to a top actress Reema (Sheena Chohan), who calls up on the phone and angrily demands her phone back. He returns her phone but not before copying a compromising video of the actress with her boyfriend. He then threatens her to put up the video on YouTube, which she obviously doesn’t want, and blackmails the actress into doing what he wants. The ensuing incidents bring out the worst in both of them. Starring: Sheena Chohan, Noor Imran Mithu, Aryan Ashik, G. Sumdany Don, Directed by: Mostofa Sarwar Farooki https://youtu.be/erVXOvbWIuU 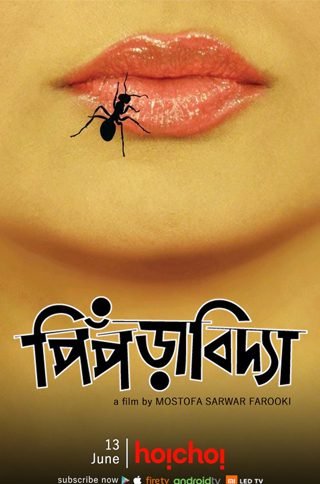