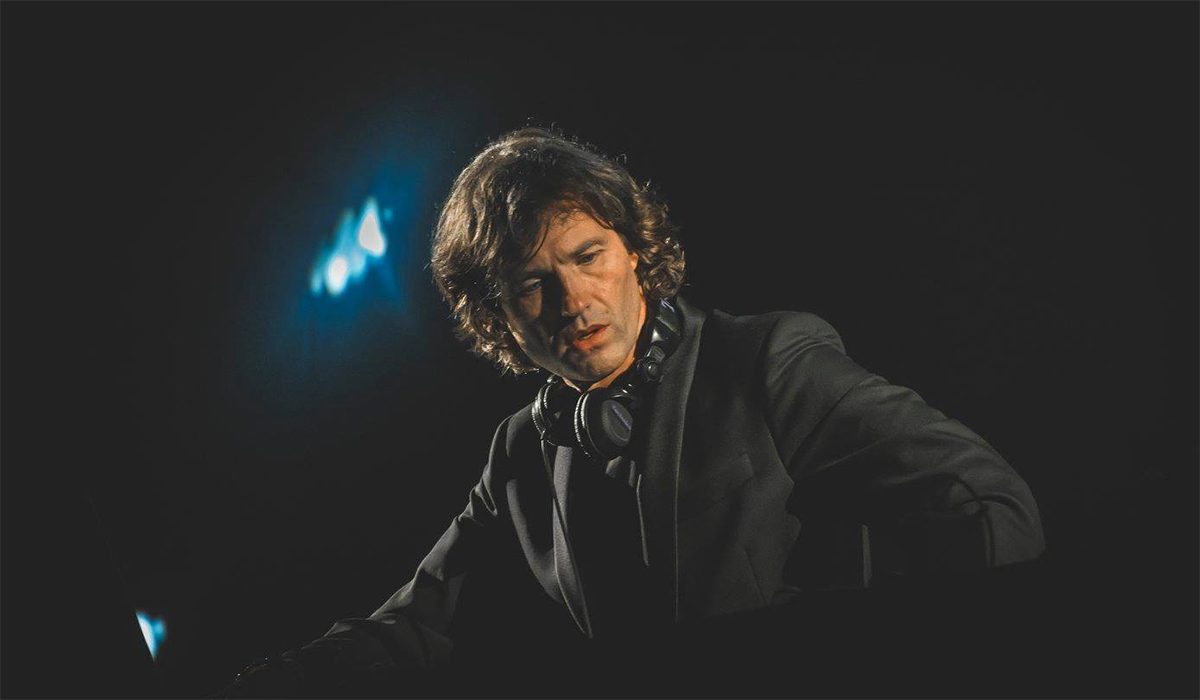 Synopsis:
‘Connected’ is a documentary about Argentine Dj Hernán Cattaneo. He is well known for his house music innovations and in this documentary at Netflix, viewers will get to see what happens when he invites a symphonic orchestra for a four night run at Buenos Aires’ Teatro Colon.

During these four nights, Cattaneo did what he had dreamt of. At the much acclaimed venue he shared the stage with a complete orchestra commanded by Gerardo Gardelin, and four guest singers in Richard Coleman, Leandro Fresco, Oriana Favaro, and Josefina Silveyra. Martín Keledjian was at the cello and Mercurio lead guitars. Oliverio Sofia, Baunder, and Zuker helped Cattaneo from behind the mixing booth as the latter presented the electronic music in his own unique style.

Reynolds & Krasinski’s Next Film Quietly Gets a Release Date

Top 7 Easter Eggs From Disney+ Hotstar’s The Falcon And The Winter Soldier Episode 4!

Into the Beat – Dein Herz tanzt 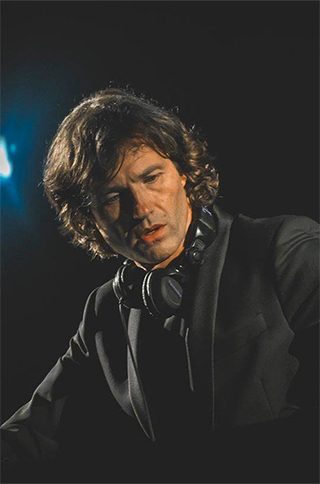